AFCIs – What You Need to Know 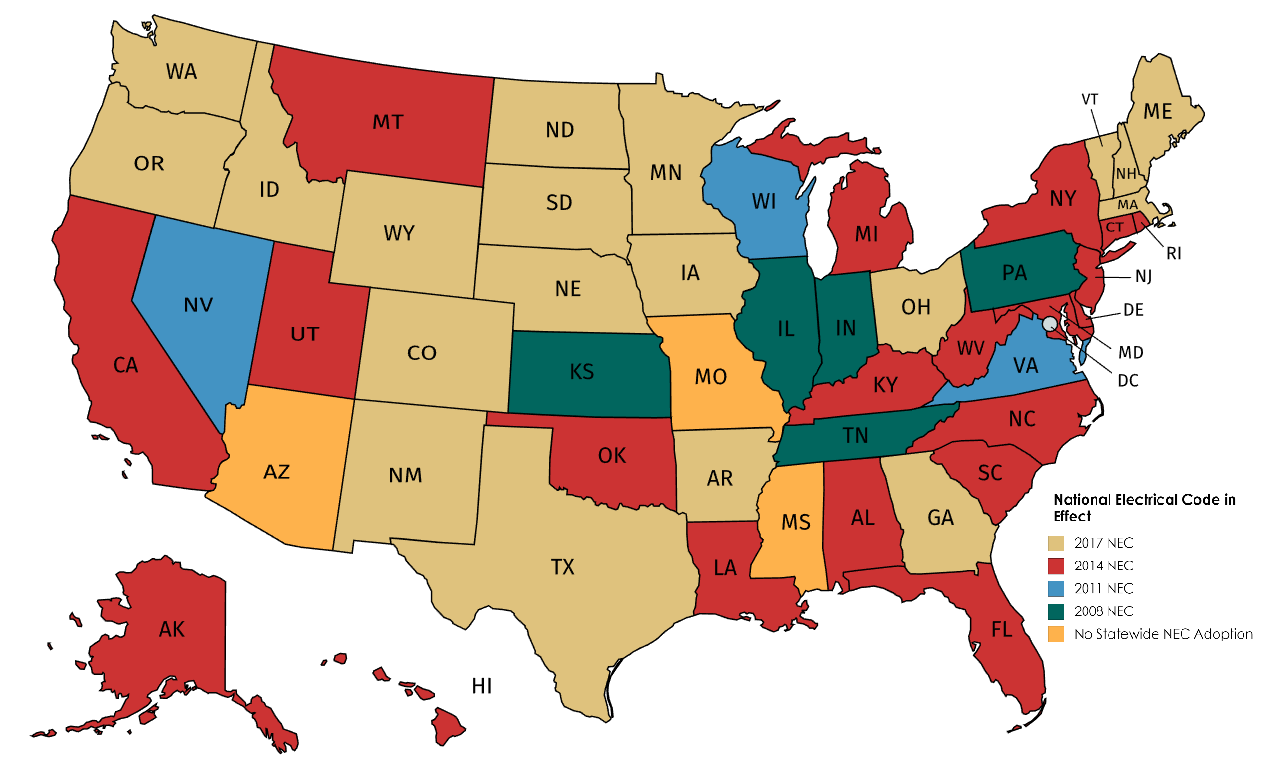 Arc Fault Circuit Interrupters (AFCIs) are an important electrical fire prevention and safety requirement of the National Electrical Code. With the changes to the NEC in 2017 there still seems to be questions regarding the use of AFCIs.  This primer will address these questions.

So what does an AFCI actually protect?

AFCIs protect the entire circuit. This includes the electrical panel; the downstream wires that run through the walls; the outlets; the switches; all of the connections to those wires, outlets and switches; and anything that is plugged into any of those outlets and connected to switches on that circuit.

It is well known that early AFCI’s were sensitive to arc simulations such as operating vacuum cleaners, mixers, etc.   These nuisance trips were very problematic as electrical contractors were forced to explain to customers why the devices were tripping.  This became a financial burden with repeated call backs to the job, as well as a safety issue when customers ended up taking the AFCIs out all together and replacing with standard breakers.

Today’s technology has improved greatly and there is much more acceptance all around.  There are times when an AFCI will trip and appear to be a nuisance trip when in reality it did pick up on a compromised circuit.

What are Combo AFCIs?

What about GFCI-AFCI Combo units?

Why have arc faults in the home become such a concern now?

AFCIs eliminate a significant source of electrically related fires. The National Fire Protection Association indicates future statistics on AFCIs will demonstrate a reduction in fires of electrical origin and the CPSC estimates more than 50% of electrical fires that occur every year can be prevented by AFCIs.

According to the U.S. Fire Administration, electrical issues within the home cause nearly 70,000 fires each year, contributing to 485 deaths as well as $868 million in property loss.

Thanks to AFCI protection, along with improved construction materials and other fire prevention technologies, the number of fires in the U.S. has dropped more than 20% since 2004, down to 1,240,000 in 2014, per the USFA.

2 thoughts on “AFCIs – What You Need to Know”

How Do I Renew My Alabama Electrical License

6 Steps to Renewing Your License Online

Thanks to the online continuing education we provide, renewing a professional license with JADE Learning’s help is easy. Below, […]