Derating Current-Carrying Conductors for Conditions of Use 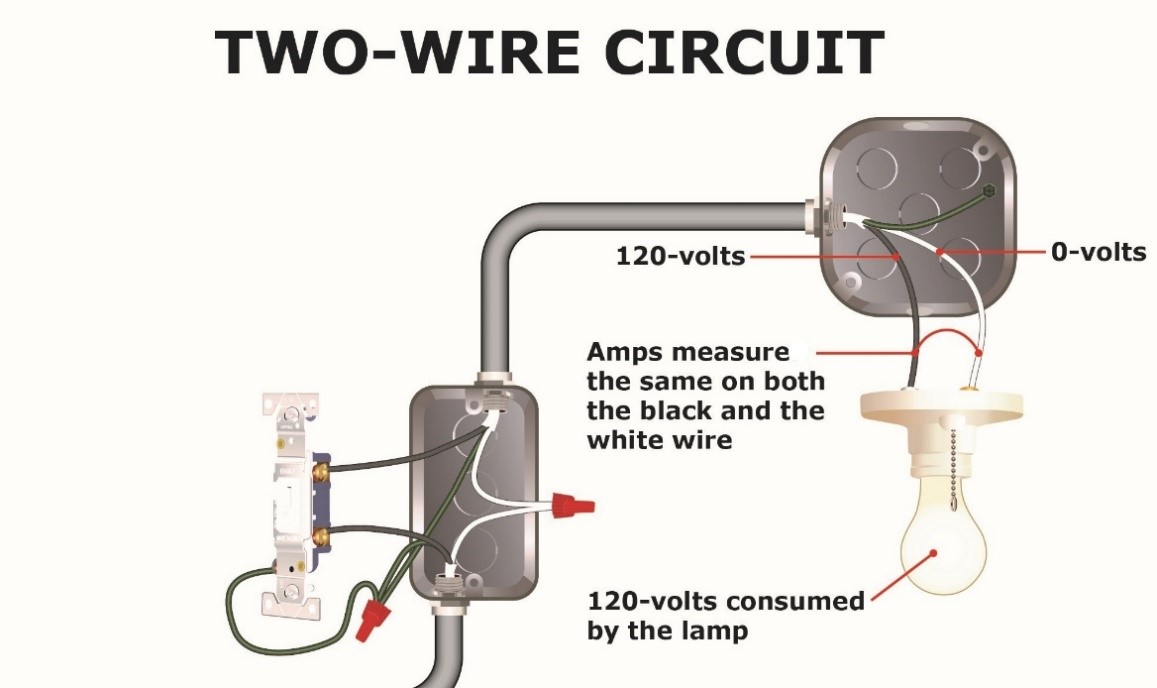 If you ask a seasoned electrician how many No. 12 AWG conductors will fit into a 3/4″ EMT conduit system, you may get a response such as 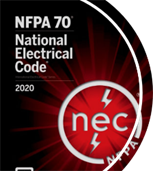 “one more!” While this is amusing (and typically true), there are precautions that must be taken according to the NEC whenever conductors are bundled together in a raceway, cable, or even in a ditch in the earth.

Similar precautions must also be taken where conductors are installed in temperatures above 86°F. Both conditions contribute to heat build-up and poor conductor performance.

We will look at what the 2020 NEC says about these conditions of use by reviewing:

Increasing the conductor size 125% for a continuous load serves as an additional heat-sink for the circuit. The larger conductor provides more surface area for heat to be displaced in the circuit and more surface area for heat to be transferred to the surrounding ambient air. The larger conductor takes heat away from the terminals where the conductor is connected. But when the terminals of all components are rated to run 100% of their marked rating, then upsizing the conductor to 125% to serve as a heat-sink is not necessary.

Table 310.16 in the 2020 NEC provides conductor ampacities for the wiring we use every day when conditions of use do not force us to deviate from those numbers. Those “conditions of use” usually include ambient temperatures above 86°F, or more than three current-carrying conductors installed together in a raceway, cable, or buried in the earth. Or both.

If you have ever seen a white grounded conductor that has a brown tint to its insulation, you were looking at a conductor being used at an ampacity higher than its rating.

More Than Three Current-Carrying Conductors in a Raceway, Cable, or Earth – Table 310.15(C)(1)

When more than three current-carrying conductors are installed together in a single raceway, cable, or covered ditch, the ampacity of each conductor must be reduced according to the applicable adjustment factor from Table 310.15(C)(1). Reducing the current flow in each conductor reduces the heat generated in each conductor. Collectively, this reduces the overall operating temperature of the wiring in the conduit system and saves the conductor insulation from premature failure.

A conductor’s insulation degrades over time even with normal use. But when the conductor is subjected to temperatures beyond the conductor’s rating, that failure occurs much sooner.  A conductor used under normal conditions and according to the manufacturer’s instructions can provide decades of reliable service.

What is a Current-Carrying Conductor?

How Do We Limit the Current?

Repeatedly, we have stated that a conductor’s ampacity is required to be reduced if the conductor is exposed to excessive ambient temperatures or too many current-carrying conductors installed together in a raceway or similar. But how do we reduce that ampacity? How do we limit current flow? Do we get a promise from the customer stating they won’t apply more amps to the circuit than we have advised since the conductor has been derated? Of course not. When we say we are limiting the amps or current flow on a circuit or conductors, we simply mean we are reducing the rating of the overcurrent device.

If a conductor is normally worth 50 amps but ambient temperatures require the conductor to be derated to 80%, we simply must reduce the overcurrent device so that it trips at the new ampacity rating of the conductor.

Remember, reducing a conductor’s ampacity will not always result in a value that aligns with a standard fuse or circuit breaker size from Table 240.6(A). Fortunately, electricians are permitted to move up to the next standard size overcurrent device in the Table whenever a conductor’s rating doesn’t align with the standard values from the Table. This is permitted up to and including 800 amps.

4 thoughts on “Derating Current-Carrying Conductors for Conditions of Use”

How To Renew My Nevada Wastewater Operator License

The renewal deadline for Nevada Wastewater Operator licenses is the anniversary of the license issuance every 2 years. This deadli[…]

According to industry experts there are over 100,000 HVAC contractors currently doing business in the U.S. However, statistics sho[…]