Detecting the Weapons of War 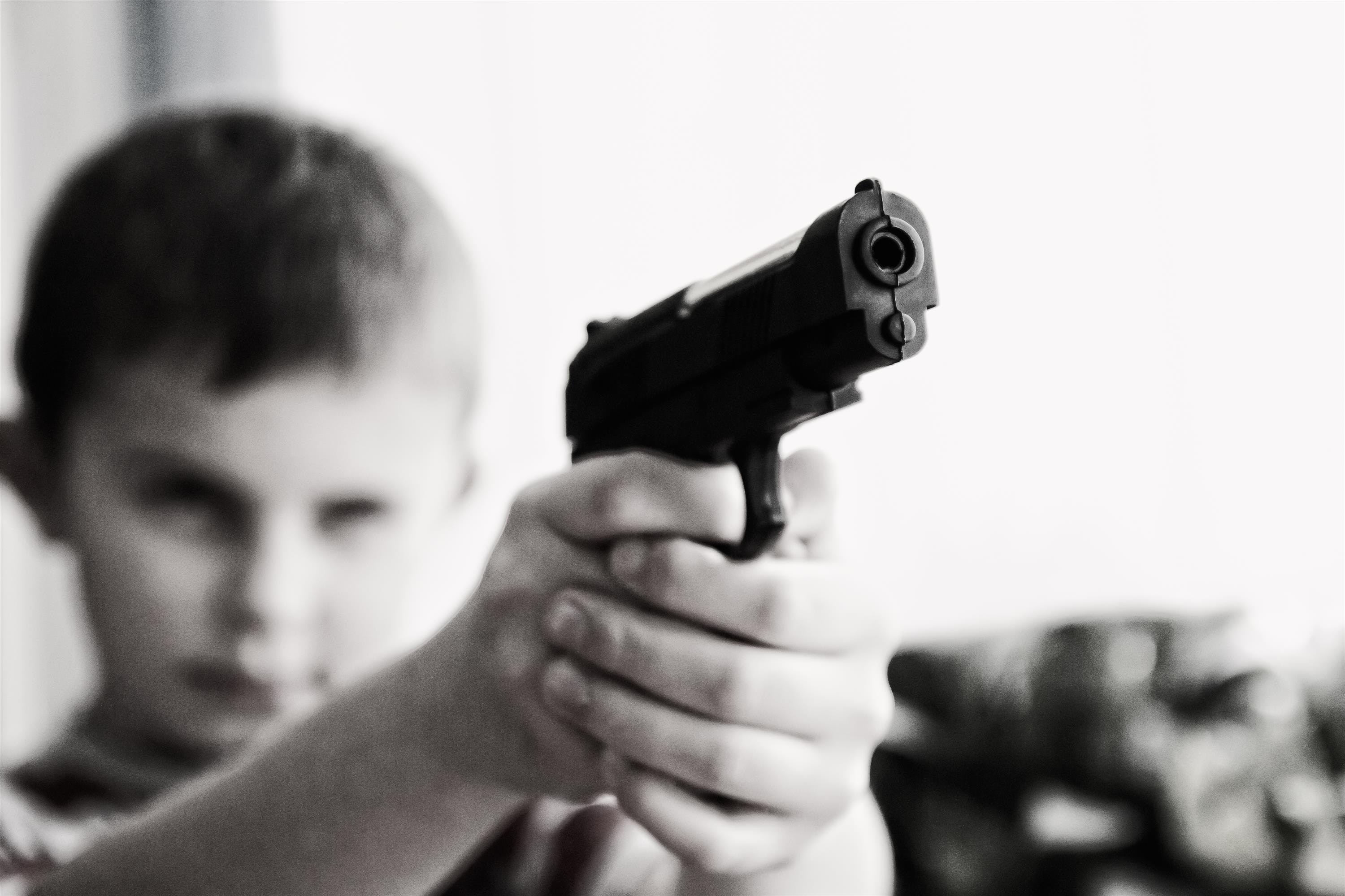 When we turn on the evening news in almost any major city we see news reports of mass-casualty events and shooting sprees in homegrown terror actions by determined assailants. These events are horrific, yet within a few short months usually become only a memory to those not directly affected.

While the collective memory may fade, those in charge of security for a city, a campus, or a company are now tasked with ensuring that they are not the next location where terrorism takes siege. To prevent the next attack, a way of detecting weapons (specifically guns) is needed. Thankfully, as technology has developed, new tools now offer weapon and gunshot detection.

But these technologies are just steps in the right direction. They must be used as one security layer to create a safer distance between an assailant and potential victims and first responders. Weapon detection technologies can initiate lockdown procedures through integration and provide alerts to security. Those few seconds of extra time may be the difference between life and death. While detection cannot prevent a gun from firing, gunshot detection technology may be considered an insurance policy.

A weapon detection analytic is a camera analytic that uses a High Definition (HD) camera of at least 2 megapixels (MP) or higher. The analytic will alert on any item that it perceives as a gun. Currently most of the analytics manufacturers can detect long guns easily, but handguns can prove a problem because many of them look like cell phones.

There are a couple of weapon detection analytic manufacturers on the market, most of whom are server or collocated appliance-based to provide the speed of detection needed to create lockdowns. At least one uses a “man in the middle” who verifies the detection before creating a lockdown. Most weapon analytics companies state that the software is as good as the human eye. However, in the days of AI, is that enough?

A weapon detection entrance control system is typically a gate or turnstile application incorporating technology to detect a concealed weapon. In the past, this has primarily been metal detection gates, but recently, new entrance control technologies using AI-enabled cameras, millimeter wave body sensors, and other sensors have been built into gates for fast throughput while detecting concealed mass casualty weapons.

Originally, these technologies started on the citywide scale with a couple of iterations to produce a Sensor as a Service. Many of these citywide applications are dealer-direct, where the manufacturer owns the sensor and sells the data back to the city. By owning the sensors, the manufacturers can sell data to more than one customer within the city. These sensors are exterior mounted devices.

Today, there are a handful of gunshot detection sensor companies on the market. Some have product(s) more mature than others, but the basis is an interior wall-mounted sensor that can detect the sound of a gun being fired, from a small caliber handgun up to a large caliber rifle or shotgun, and the muzzle flash of the weapon. If both occur, the system will send out an alert. The alert sent out can be to its own interface, to an integrated Video Management System (VMS), a mass notification system, or to all systems simultaneously. As more warzones are reported, look for some of these technologies to offer outdoor rated models in the future.

Sound classification analytics are sensors, both camera and IoT sensors, that use AI-enabled sensors to create alerts based on loud noises that may be a gunshot. When dealing with life safety and gunshots fired, these analytics help provide an extra layer of protection at the cost of a slight inconvenience. The nuisance alarm rate on these analytics is higher than systems built for the task and may cause complacency in the security staff.

As these technologies become more advanced, with the use of deep learning neural networks and AI inferences, these sensors offer the best potential to prevent mass casualty events by extending the delay time out even further, creating a safer distance between assailant and potential victim(s), all while initiating automated workflows to contact local authorities.

How to Renew Your Utah Drinking Water License

The importance of healthy drinking water can’t be overstated, so it’s easy to understand why those who are tasked with managin[…]

The Human Credential: Biometrics Use in the Securi[…]

The security industry is continually innovating to meet new and unexpected needs. This is the basis for innovation. One way the s[…]