Following the Footpath to Next Generation 911 Communications 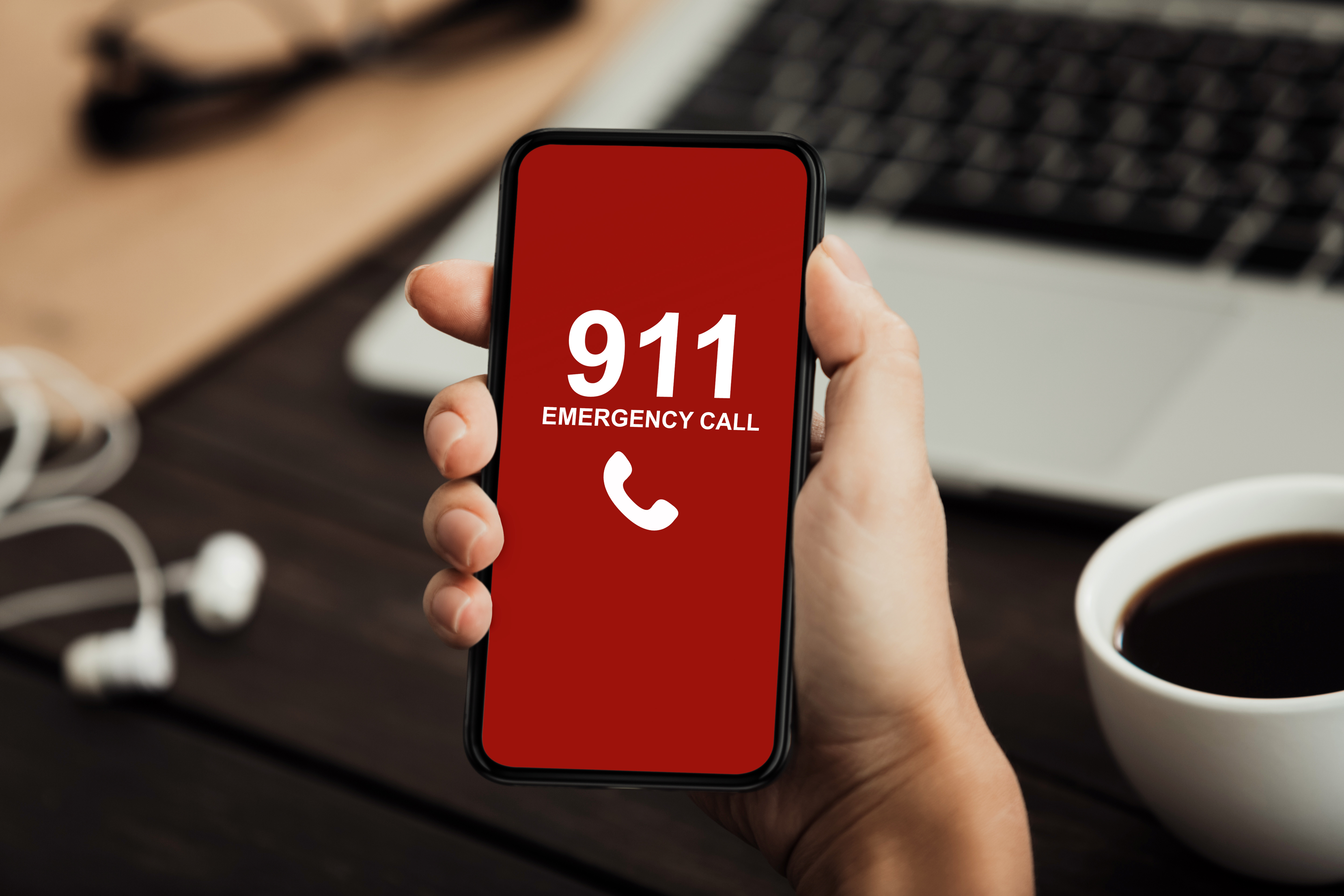 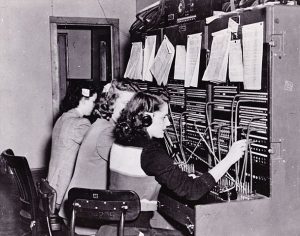 “911, do you need Police, Fire, or Medic? Please hold.” Then, “where are you calling from?” These are words that no one wants to hear in the middle of an emergency. Anyone who has had to call 911 wants immediate service with emergency services onsite right then. When most people think of 911 communications, they envision the 1950s switchboard operator with the phone plugs connecting one line to another; and for some parts of the country, this is not overly wrong.

In the early 2000s, the National Emergency Number Association (NENA) proposed that Public Safety Access Points (PSAPs) needed to be looking to the future when it published its Future Path Plan in 2001, calling for the Next Generation of 911 Communications. This was a time when everything was analog, and Internet Protocol (IP) was still in its infancy. This “Next Generation 911,” which later came to be known and called NG911, was the vision to update the 911 communications center.

According to the Cybersecurity and Infrastructure Agency (CISA):

“NG11 systems enable interconnection, using Session Initiation Protocol (SIP) among a wide range of public and private networks, such as wireless networks, the Internet, and regular phone networks. NG911 systems enhance the capabilities of today’s 911 networks, allowing compatibility with more types of communication, providing greater situational awareness to dispatchers and emergency responders, and establishing a level of resiliency not previously possible. NG911 will allow 911 centers to accept and process a range of information from responders and the public, including text, images, video, and voice calls.”

The need for this upgraded service occurred because analog telephone lines do not have the bandwidth to transmit much more than voice. Having additional data, such as texts, images, videos, and voice calls, means that emergency services could provide a better response and custom fit for each call. This data can also be used for investigative purposes down the line.

The reality is emergency communications have not fully upgraded to NG911. Most larger cities with financial resources and technology requirements have adopted NG911, but suburban and rural cities are still struggling. Many have only just begun planning for NG911 adoption, let alone implementation. A very few have not started. Most of the reasons revolve around cost. The cost to make the change is overwhelming and the old technology has worked to this point. But this is changing.

In a recent article by AARP, “nearly 95 percent of households had a landline. At the end of 2018, fewer than 40 percent of households reported having a landline, and an overwhelming majority had a cellphone.”  This forced the adoption of E911 (Enhanced 911) that would tie a location to a call based on the last known address. This service is initiated by the carrier and is not foolproof.

The problem is that E911 is a Band-Aid to an arterial laceration. It’s just not enough. Not even close. The NG911 Now Coalition (http://www.ng911now.org/), which includes members such as NENA, had a goal that by the end of the year 2020, all 911 systems and centers in all 56 states and territories will have sufficiently funded, standards-based, end-to-end, and IP-based 911 capabilities, and will have retired legacy 911 systems, without any degradation in service to the public. This goal was not met.

NG911 Now Coalition and others have lobbied congress for complete funding, which initially sent for $10 Billion, but has been cut by Congress through debate to $500 Million and so far, has not been adopted. This leaves individual cities and counties to struggle until funding can be provided.

Emergency services across the country are quickly adopting AT&T’s FirstNet cellular technology.  FirstNet is a dedicated nationwide broadband cellular network that is shared among emergency services providing faster responses and increased mutual aid. The $100 billion-dollar, 25 years long contract awarded to AT&T in 2017 is still young, with a full buildout not required until 2023 contractually.

FirstNet and NG911 are not the same, but they will rely on each other. The introduction of FirstNet is helping drive the adoption to NG911, as much of the communications technology currently in use will have to be changed out on the dispatching side of emergency communications.

Rise of the Joint Communications Center

The biggest holdup for NG911 is the cost. Most emergency communications centers “work” and so funding is diverted to other needs. The funding is a drop in the large bucket for what most centers need to replace the old analog equipment to IP-based servers. In addition, many of these systems are so interconnected that the entire system must be changed, which then involves additional work such as wiring and training. The costs are overwhelming. A congressionally funded study from 2012 to 2018 found that NG911 will cost nationwide upwards of $16 billion dollars, with an ongoing maintenance cost of almost $13 billion dollars.

Many of the Joint 911 Communications Centers that are being built across the United States are shared 911 communications buildings and PSAPs that allow for broader emergency management.  These joint communications centers may be city based, or even county based in more rural applications.

The further down the technology path we go, emergency communications will have to keep up. For example, recent laws like Kari’s Law and Ray Baum’s Act, require 911 to be dialed from any phone and that all geographic location be communicated without a caller having to give direction. The problem with this adoption is that not every 911 communications center has been able to adopt these technologies, simply because the world upgraded around them, and they were not funded for the upgrade. Next Generation 911 is still a next generation away, after two decades of knowing it was coming. Advances are being made to upgrade every 911 communication, but the reality is that across the United States, it has not been fully planned for, adopted, or funded, yet. The footpath is there, but the Autobahn of adoption is far from reality.

Investing in the Security of Our Public Water Infr[…]

Have you thought about where your water comes from? What would do without it? You turn the tap and there is fresh, clean, potable […]

The general rule in 215.3 is that a feeder overcurrent device shall have a rating not less than the noncontinuous load plus 125% o[…]