The Rebirth of Analog Video Surveillance 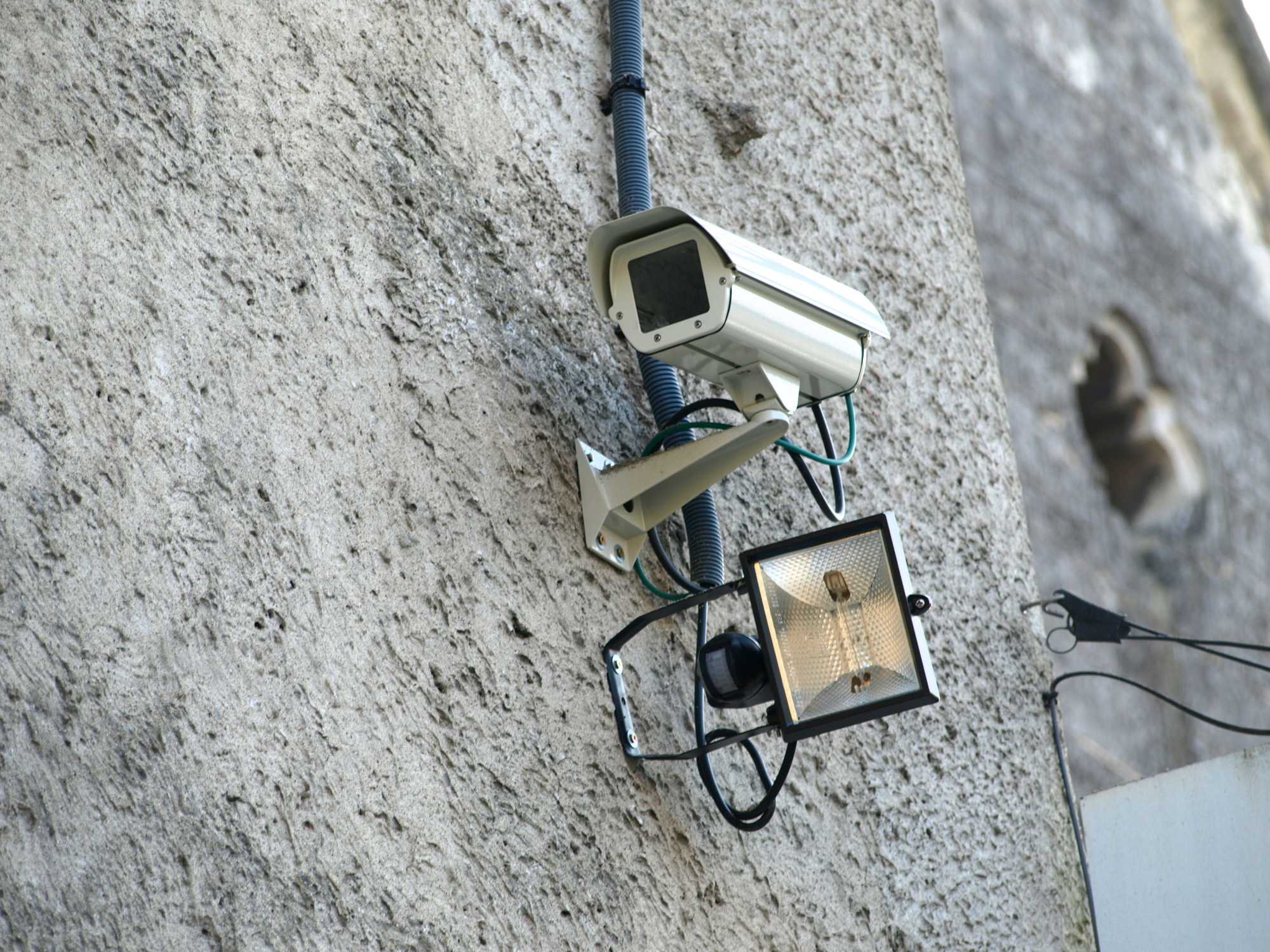 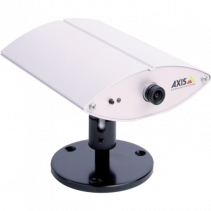 1996 changed the direction of video surveillance in the security industry. It was the year that Axis Communications released the Axis 200, the world’s first internet protocol (IP) camera. The trusted workhorse of analog cameras could connect and immediately have video recording on a digital video recorder (DVR) with limited setup. The problem then was that networks were in their infancy and had limited bandwidth. As a result, the security industry was slow to adopt.

However, by about 2007, the security industry was abuzz with Convergence, or the migration from analog technology to IP-centric communication. This convergence led to most security integrators favoring IP cameras; with their higher resolution and the ability to incorporate analytics over the traditional analog line of cameras. These advantages brought some new challenges, such as increased storage concerns, increased cost per camera, and cybersecurity and network ownership concerns. 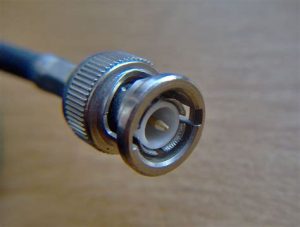 While the sleek IP camera stands victorious over the shattered remains of the bulky analog camera, it may be a short-lived victory dance. Not to say that IP is going to take a step back and that analog is going to overtake it as an evolutionary reversal, but there is a trend in the security industry that analog is getting ready to see a rebirth in certain areas.

In fact, a recent conversation with a security consultant led to the surprising realization that they were specifying a complete analog camera solution for a Fortune 1000 customer’s new building. Another recent revelation was that Axis Communications, the inventor of the IP camera, released the Axis P7316, a 16-channel encoder that offers 30 frames per second (fps) at full HD (2MP), and 4 channels at 15 fps at 4K (8MP) resolution. Other encoder and analytics manufacturers have now built similar appliances to provide the much-needed analytics to the analog camera. Admittedly, encoders have been around since almost the beginning of the IP convergence, but to see an entirely new set of appliances making their way into the market shows that the industry is pushing for an analog solution.

So, what is driving this resurgence of analog? Ray Bernard covers this in his Security Business Magazine article, “Is Analog Back from the Dead?” where he outlines several advantages for customers. The main drivers today are cost and availability. The cost of a HD analog camera can be one fourth or less of a quality IP camera. Today, many of the Video Management Systems (VMS) providers license analog cameras at a reduced device license from a regular IP camera. This coupled with the recent supply chain issues have caused analog to climb back as a contender in the video surveillance space. In speaking with Sean A. Ahrens with Affiliated Engineers, Inc., he articulates “the resurgence for analog is based on the totality of information that we have about IP-based systems, environmental factors, and in some instances, it is just common sense.”

Another reason for analog is the cybersecurity implications. By nature, analog cable is cybersecure, offering end to end protection from the DVR to the camera. The security industry has long suffered from a lack of technicians with cybersecurity training. Analog provides a simpler solution without cybersecurity concerns.

Bernard states, “Because they are not computers, but instead are primarily image capture devices, HD Analog cameras are simpler to manage than IP cameras. The fact that IP cameras are essentially computers adds additional complexity, such as password management and firmware updating for each camera, as well as vulnerability to cyber- attack – all challenges that analog cameras simply do not have.” This is a double-edged sword in many ways, as analog is easier to manage than IP cameras but more difficult to remotely support. Where IP cameras are PoE or PoE+ powered, with the right credentials, the individual switch ports can be managed remotely, allowing camera web services to be reset or other troubleshooting to occur. Analog cameras have at least two connections, a power connection to an on-premise power supply and a feed connection to the DVR. Depending on the type of lens, there may be an onboard lens power connection as well. Each of these and more are typical fail points on the analog camera, which require a physical touch to troubleshoot. It should be noted that many analog systems also have less hardware problems than IP systems do in the long term.

The major benefits of IP over analog have always been the high resolution and the ability to use analytics. As stated earlier, video surveillance manufacturers are now offering the analytics packages in a server or collocated appliance with the camera to overcome that shortcoming.

To overcome the resolution issue, the traditional analog cameras offering up to 540 Television Lines (TVL) have been upgraded to offer, through both proprietary and non-proprietary formats, a HD format (2MP) or higher. Depending on the model, some of the recently manufactured DVRs can accept up to a 4K (8MP) camera. As a note, most DVRs only accept up to a 2MP analog camera, unless it’s a recently manufactured unit, which may accept up to a 4K connection. Back to the encoder comment earlier, by encoding the analog signal to an IP signal, the cloud continues as an option for scalability. Analog cameras, even those at HD resolutions, can require less bandwidth than traditional IP cameras. As with the Axis encoder, it can encode both H.264 and H.265, as well as add Zipstream compression to the analog feed.

Where Does Analog Win?

For those security integrators that never stopped selling analog, this is not an “aha” moment, but validation to their customers that analog has a place. Where analog wins and has won since the IP convergence, is the light commercial, industrial, and the installed systems that are currently analog; where a migration to IP is not cost effective, but an expansion or upgrade is needed. For many of these customers, the costs associated with a rip and replacement with IP are simply not in the budget.

Is analog going to be the Cinderella story that makes the comeback and wins it all? It’s highly doubtful. Most new surveillance projects, especially those for Fortune level companies and companies with a defined security department will and should specify IP cameras. Reasons for this include scalability, ownership, multi-stream capabilities, better analytic packages, and overall support. With that, the security industry will see a rebirth of analog in certain verticals. System design is going to be the critical key to delivering a system that provides useful data to the customer.

How to Renew Your Utah Wastewater License

Over the last 20 years, more than 150,000 professionals have renewed their license with the help of JADE Learning. If you need to […]

Continuing education is one of our core offerings at JADE Learning, but we know that some people have plenty of questions about ho[…]

Where do National Electrical Code changes come from? This blog covers how changes happen as well as how to submit code changes![…]