NEC 2020 – What to Expect: Significant Changes and Adoptions by State 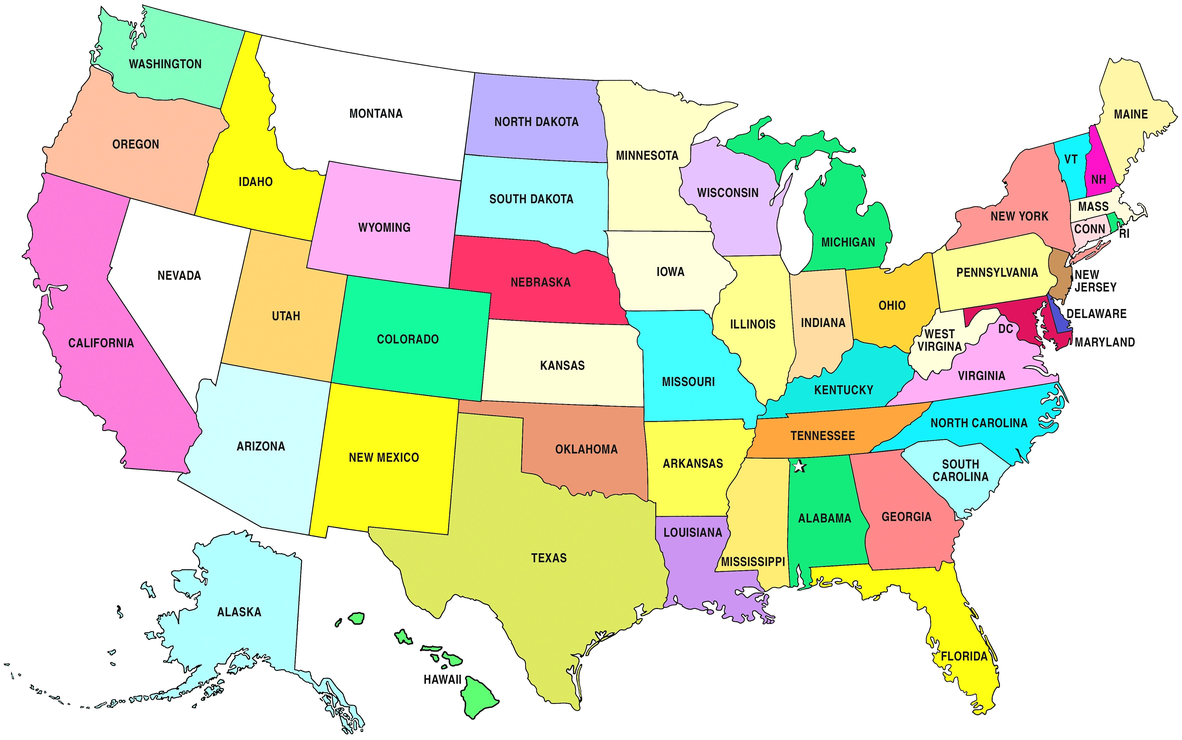 It seems like we just started using the 2017 National Electrical Code (NEC), and now the 2020 edition is available. There have been significant changes, accomplished through public comment and hard work by the Code Making Panels (CMPs) as well as others.

What are some of the important changes that will affect installers, electricians, and Authority Having Jurisdictions (AHJs). Just as importantly, when can we reasonably expect that the new version of the Code will be adopted. Each state must decide when to move to the next edition of the NEC.

The NEC is revised every three years, and there are multiple steps in the revision process. For the 2020 NEC, there were 3,730 public inputs, leading to 1,400 first revisions. The first draft was posted in June 2018, and after that, over 1,900 public comments related to changes were logged. This led to over 700 additional revisions in the Code for the second draft.

Then, the new edition of the Code was approved and published. The 2020 edition was published on August 5, 2019. There are also changes that happen after the Code is published, called Tentative Interim Amendments (TIAs) that are also enforceable. There is a process to request a TIA, and then proposed TIAs are published for public review and comment and forwarded to a committee for review. Errata, or errors that have been corrected, are published as well; the 2020 edition currently has three that have been documented on the NFPA website

Typically, there is a lag between when the Code is made available and when it is adopted by each state. Every state does things a little differently. You can find the most up-to-date state information here.

What are the significant changes that we need to prepare for with the release and adoption of the 2020 NEC? There have been many changes, but we’ll focus on two important ones:

Ground fault circuit interrupter (GFCI) protection has been expanded for dwelling units to include 250-volt outlets. Any single-phase outlet operating at less than 150 volts to ground (not phase to phase) must now be protected when located in areas where GFCI protection is required.

Also, all basements are now required to be protected, whereas previously only unfinished basements required protection. For example, 250-volt dryers and ranges within 6 feet of a sink will soon require GFCI protection.

These changes will provide enhanced protection for personnel. 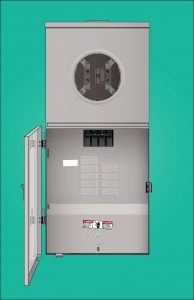 Another important change is found at 230.85, Emergency Disconnects. In the past, the disconnecting means for dwelling units have often been located inside the garage or in some other inaccessible location. In the case of a fire, the firefighter might remove the meter in order to protect fellow workers. This presents a serious hazard for the firefighter, especially when standing in water.

It’s obvious that this new requirement makes sense. The required service disconnecting means must be installed in a readily accessible outdoor location. There are also labeling requirements. The markings must comply with 110.21(B), which requires that the label be of sufficient durability to withstand the environment involved. In other words, it can’t just be done with a permanent marker. Labels that are more durable — and therefore more legible — will improve the safety of emergency personnel, service personnel, and homeowners alike.

Many states will continue to use the 2017 National Electrical Code for the next year or two, but the 2020 version is available now. There have been some significant changes which will certainly improve electrical safety for workers and occupants alike.

JADE Learning is committed to providing you with information on the most important changes through our 2020 NEC Challenge solution. Over the course of a year, you’ll learn the 156 most impactful 2020 NEC updates through a simple, convenient Q&A email format. Subscribe today.

5 thoughts on “NEC 2020 – What to Expect: Significant Changes and Adoptions by State”

Your Boiler’s Summer Vacation: Not All Fun and G[…]

Summer is the perfect time to inspect your boiler and ensure it works properly during the winter months. Here are some fireside an[…]

In February 2021, a large winter storm impacted Texas and surrounding states. These areas suffered greatly from the loss[…]