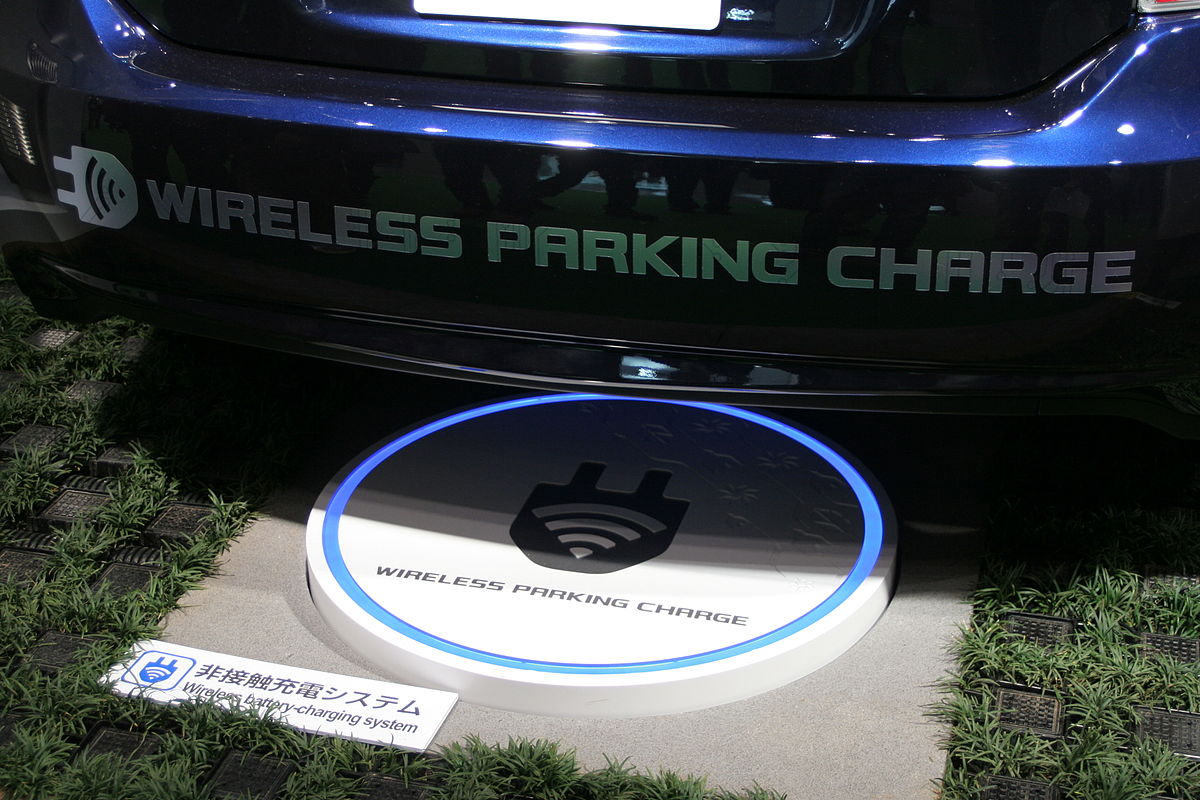 Electric vehicle (EV) charging is not new, as Article 625 was introduced to the National Electrical Code with the 1996 edition. The following year, the Toyota Prius became the first mass-produced (hybrid) electric vehicle. More followed, including Tesla, Nissan, and Chevrolet. Until recently, however, the only viable method for charging an electric or hybrid vehicle was via a direct connection to a power supply, either from premises wiring or at a charging station.

For the 2017 Code cycle, both definitions and requirements have been added to Article 625 for the purpose of regulating another type of EV charging: wireless power transfer, or wireless charging. Before we examine the Code requirements, let’s answer a couple of important questions. First, how does wireless charging work? Second, how efficient is this technology?

How is wireless charging accomplished? Although various methods have been experimented with, the technology that has emerged as the clear winner is magnetic resonance. Just as a transformer produces a current in the secondary windings without any electrical connection to the primaries, the electric current is transferred by creating a magnetic field between a transmitting pad mounted on the ground and a receiving pad attached to the underside of the vehicle.

How efficient is this technology? Invented by an MIT professor in the mid-2000’s, magnetic resonance charging was first employed to charge cell phones and started out at around 60 percent efficiency. It was convenient, but inefficient. Before long however, it reached 75 percent and up, with many systems now performing above 90 percent efficiency.

Efficiency is also dependent on the proximity of the transmitting and receiving pads. For example, the new 120kW wireless charging system developed by the Department of Energy at Oak Ridge National Laboratory boasts a 97 percent efficiency rating, but to achieve that, the two pads must be within 15 centimeters (6 inches) of each other.

Now, on to the Code requirements. Here are the 2017 NEC definitions related to wireless vehicle charging:

The regulations for WPT and WPTE are found at part IV in new sections 625.101 and 625.102. Here are some important parts of the section. (Italics have been added for emphasis)

(A) Type. The charger power converter, if not integral to the primary pad, shall be provided with a minimum Type 3R enclosure rating.

(B) Installation. If the charger power converter is not integral to the primary pad, it shall be mounted at a height of not less than 450 mm (18 in.) above the floor level for indoor locations or 600 mm (24 in.) above grade level for outdoor locations.

It is likely that before long, we will see wireless charging stations in parking lots and similar locations. Clearly, EV’s are here to stay for the foreseeable future. Methods of charging, EV’s themselves, and the Code will continue to evolve as time goes on.

The Refrigeration, Heating, Ventilating, and Air Conditioning industries (HVACR) are still growing even though they have been in e[…]

By the time the company makes it to the job site, considerable time and money have already been spent on the project. The electric[…]

COVID-19 and Reciprocity for Water/Wastewater Oper[…]

The COVID-19 pandemic has forced many changes in water and wastewater operations. We have seen operators and other staff in q[…]