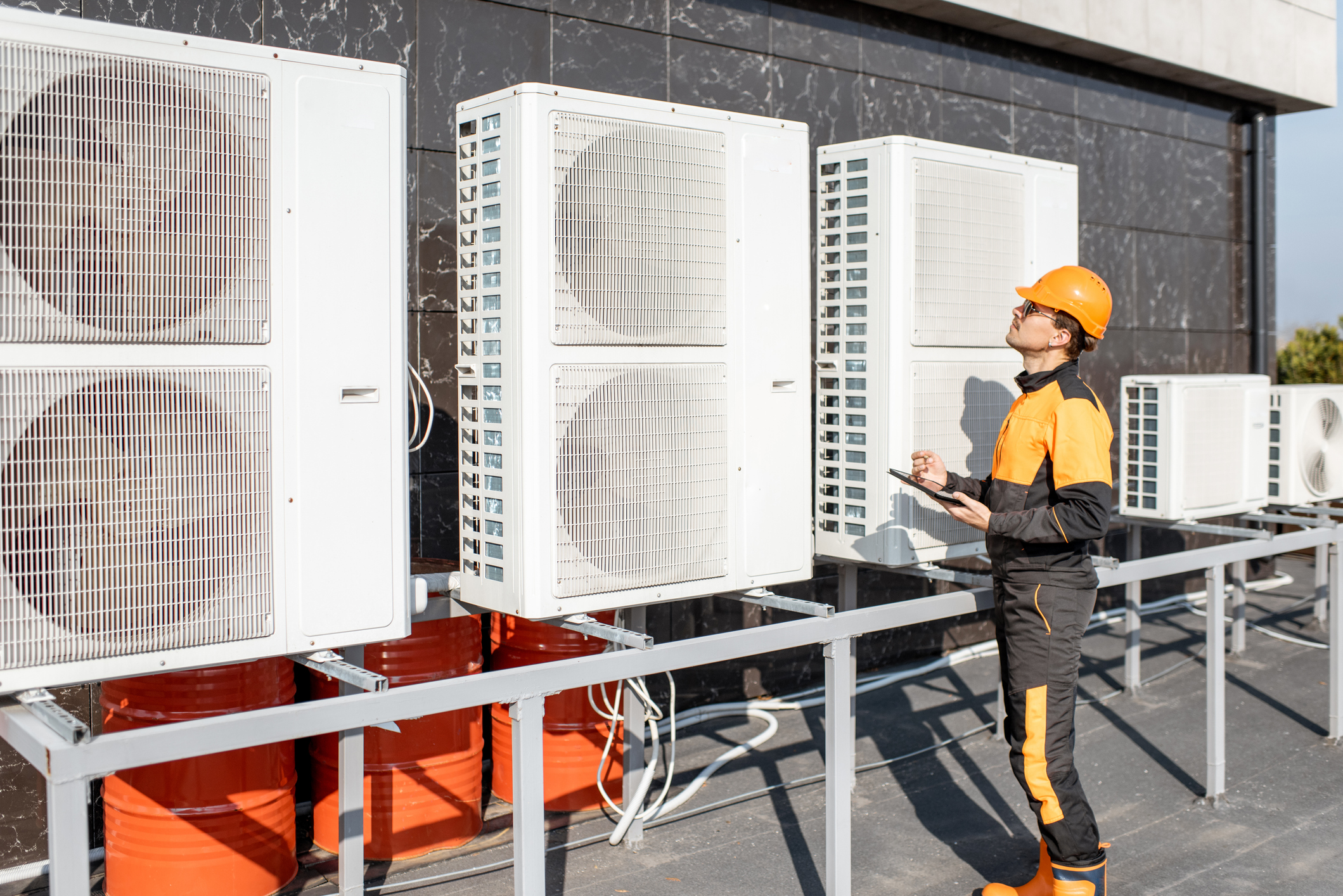 Since its adoption in 1992, SEER – the Seasonal Energy Efficiency Ratio – has served to benefit the HVAC industry by requiring manufacturers to build cooling equipment that performs with greater efficiency, thus saving consumers money on energy costs and helping to protect the environment by reducing energy consumption.

Based on AHRI (Air Conditioning Heating and Refrigeration Institute) Standard 210/240:

In other words, it’s the amount of heat removed divided by the electricity it takes to remove it.

In 2015, the US Department of Energy (USDOE) separated the country into regions for SEER minimum standards, with the north region having a lower minimum than the southeast and southwest regions.

Efficiency standards for air-source heat pumps will change as well. Heat pump heating efficiency is measured using the equipment’s Heating Seasonal Performance Factor (HSPF). The HSPF is calculated the same as the SEER, measuring the amount of heat added compared to the amount of electricity used during the heating cycle. Currently, the HSPF minimum is 8.2, but will increase to 8.8 in 2023.

A Word About SEER2

SEER2 standards, representing changes in equipment testing procedures to determine the rating, will take effect in 2023. This change is designed to better predict the unit’s actual operating efficiency under real-world conditions.

The SEER2 testing procedure includes changes for minimum air handler static pressure, and fan power for coil-only units. In addition, the heating load calculation and heating mode test procedures have changed. Because of these changes, a direct comparison of the SEER rating with the SEER2 rating will not be accurate, making it difficult for consumers to judge the efficiency of an older unit versus a newer unit.

Split systems, for example, will have different test parameters than packaged units under SEER2, and the change from SEER to SEER2 will reflect those differences. The changes from HSPF to HSPF2 will similarly affect the difficulty in direct comparison of heat pumps between the old ratings and the new. Fortunately, the energy efficiency labelling will eventually show only the new ratings, hopefully minimizing confusion.

Along with the differences in minimum ratings between regions of the country, there is also a difference in how they will be implemented. In the north region, units will be judged on their manufacturing date, allowing enough time for the sale of existing units with a 13 SEER. In the southeast and southwest regions, however, units cannot be installed after January 1, 2023, unless they meet the new SEER2 standards.

Like air conditioning units, fuel burning equipment such as furnaces and boilers have benefited from advanced technology such as changes in burner design, better heat transfer materials, and more efficient and effective controls. As a result, AFUE has increased steadily over the past several decades.

AFUE standards for heating equipment vary based on the type and size of the system, with the highest efficiencies now in the 90+% range.

Gary B. Xavier, member ASHRAE, is an author and instructor with over 50 years of field service experience in the HVACR industry.

Many of the terms used in wastewater overwhelm the novice operator, and at times, it is the fault of the trainer.  Instructors […]

Register for our 2014 NEC Changes free webinar on November 12, 2013. Also, stay tuned to The Junction Box Blog for more informatio[…]