From Here to There – Insights on Alarm Monitoring Communications 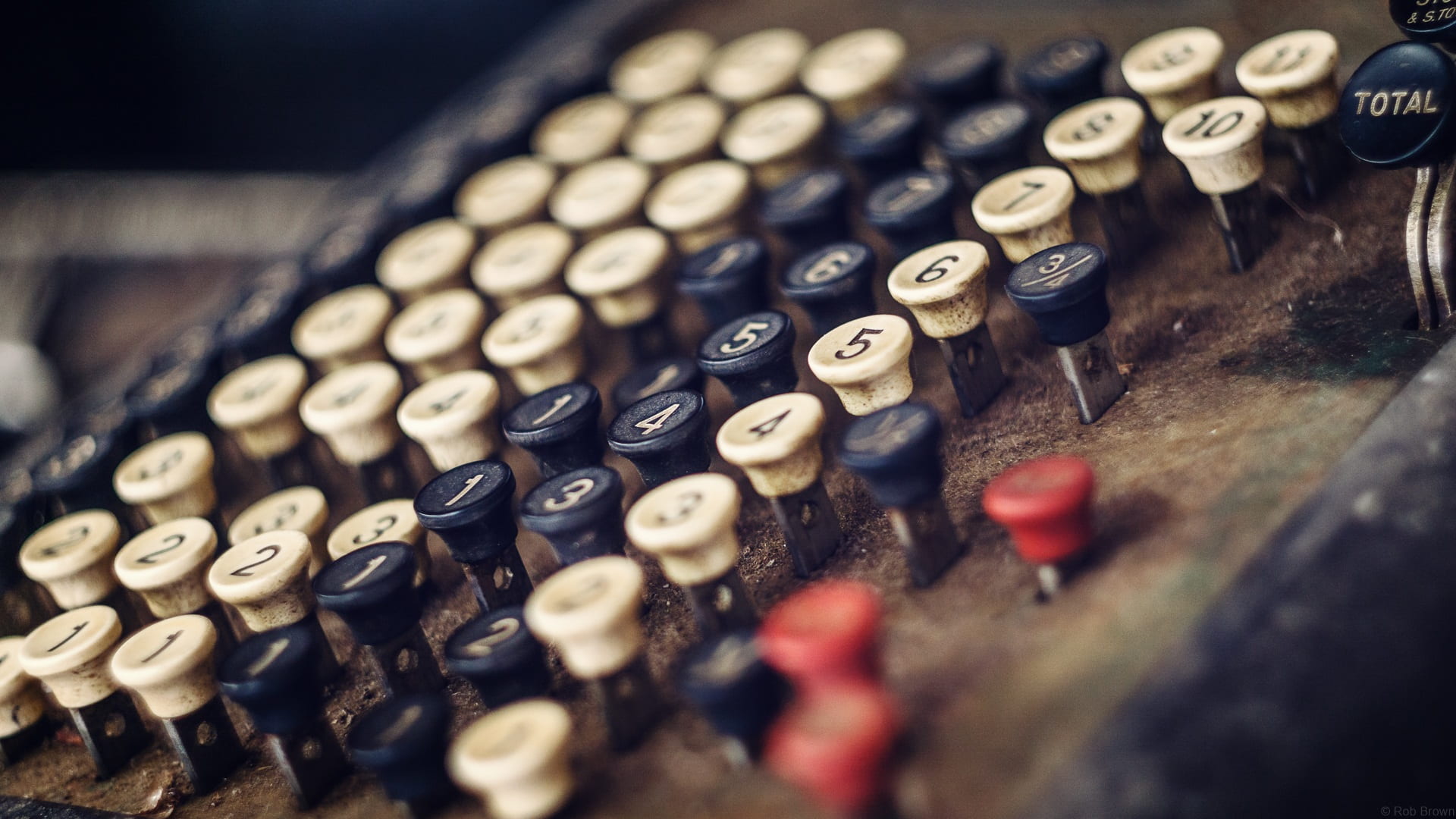 Did you know the first intrusion alarm system was patented on June 21st, 1853 in Boston by Augustus Pope? Up until then, alarm systems were mainly farm animals or family dogs alerting to a nearby disturbance. The alarm system was a simple device that rang a bell when a circuit was closed. Pope’s invention was purchased by Edwin Holmes in 1857. His son, Edwin T. Holmes, would go on to use the Boston and New York City telephone network’s unused nighttime telephone lines as a way to monitor each business’ alarm system.

While many of the systems today are a grandiose extension of the simple bell, the communication used to monitor the alarm systems is anything but similar. For years Cat3 telephone lines provided communication to the alarm panels, and for some it still does; but those days are quickly waning. A recent conversation with a local ADI Global branch advised that they rarely sell an alarm system that does not include either a cellular communicator or a broadband connection.

With this understanding, what are the advantages and failures of each type of communication medium?

A traditional telephone line is typically a Cat3 telephone cable that is run to the residence or building by the telephone company. The biggest failure here is the line can be cut, preventing signals from being received. Based on programming, the alarm company or the owner may not know of the failure until a missed test signal occurs.

The benefit to this service, where available, is that the monitoring costs are typically $20.00 to $30.00 per month.

The downside to the broadband solution is that if the network goes offline, so does the communication to the monitoring center. Depending on the setup, this could include multiple modems or routers as possible points of failure. As more and more residences add streaming solutions to the home, this may affect the connection to the monitoring center. Additionally, the broadband connection adds yet another connection to the internet and may be susceptible to cyberattack.

This service is readily available in most residences and businesses, with the monitoring costs between $24.00 and $35.00 per month.

Cellular has become adopted by most system integrators as either a primary or secondary communication method.

The cellular device is wired directly to the alarm panel and placed in an area where good cell coverage occurs. Cellular allows remote locations to still have connectivity and to be protected. Cellular is the most secure communication method of the three used. It is a good technology, used by most people on a daily basis with few failures.

There are however some inherent problems with cellular.

One, it requires a good cell service. Depending on the location or the surrounding building materials, or even the carrier, cellular may not work in the location. As an example, Verizon uses the 700 MHz FCC band, while AT&T uses the 1000 MHz (1Ghz) FCC band. The 700 MHz band allows for more penetration into a building, but less data can be sent. Another example is if the cellular device is placed in a closet in the middle of a residence, there may be connectivity issues.

Second, as many system integrators are currently dealing with the 3G sunset, the cellular networks are constantly changing. With the rollout of the 5G services, more 4G spectrum will be used for Internet of Things (IoT) devices. The reality is that 4G will be around for a while, although 6G is already being discussed. The reality is that the 3G sunset has caused system integrators to have to quickly pivot to sell, procure, and install new transmitters before the 3G is shut down.

Third, it is the most expensive of the monitored communications. Priced at $30.00 to $75.00 per month, it requires a significant commitment from a customer.

Cellular technology is quickly becoming the only technology many system integrators will support, therefore requiring customers to use the higher monitoring costs.

Alarm systems are safety nets for home and business owners. Some are religiously armed, and others rarely get any attention. The reality is that when something does occur, the alarm panel needs to send a local alarm, as well as communicate the problem occurring to the central station. The alarm panel’s whole function relies upon that signal reaching the monitoring station. A vast majority of alarm systems today are sold with cellular communication devices; even if the system supports broadband connectivity. Cellular is the easy button, with minimal mounting and no cable to connect the panel to the router. While there are some cost savings that may be seen by the customer when using a landline or broadband solutions, cellular connectivity can be sold at a premium monitoring cost, and if that is the only solution the systems integrator supports, many customers may find they are locked into the technology.

How to Renew Your Utah Drinking Water License

The importance of healthy drinking water can’t be overstated, so it’s easy to understand why those who are tasked with managin[…]

The Cloud Has Changed Everything…Even Securi[…]

What does Microsoft Office365, Dropbox, Apple iCloud, and the future of electronic security systems have in common?  Two simple w[…]