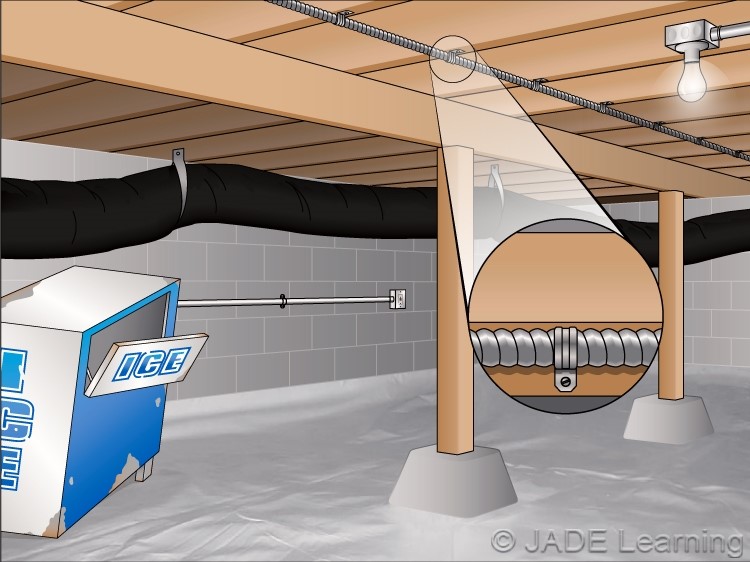 New for the 2017 NEC Code-cycle is section 330.15, entitled “Metal-Clad Cable: Type MC Exposed Work.” This new Code section requires an exposed run of MC Cable to closely follow the surface to which it is mounted while enjoying a new permission that allows the MC cable to be installed on the underside of floor joists. 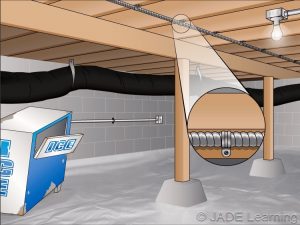 The NEC has always had requirements in place governing the installation of conductors and cables. Those requirements exist primarily to ensure two things:

(1) The conductor/cable is sized appropriately to carry the ampacity of the connected load(s).

The addition of 330.15 to the 2017 Code, requiring MC cable to follow closely the surface to which it is mounted, simply carries on that tradition of safety.

Section 330.15 states: Exposed runs of cable, except as provided in 300.11(A), shall closely follow the surface of the building finish or running boards. Exposed runs shall also be permitted to be installed on the underside of joists where supported at each joist and located so as not to be subject to physical damage.

Prior to the 2017 Code-cycle, there was no requirement found in the National Electrical Code that stated MC Cable was to remain in contact with, or very close to, the surface to which it was mounted. This installation practice of keeping MC Cable close to the wall during installation may seem like common sense, but it wasn’t a written requirement. Without a written requirement to which an inspector could point to when expecting such a practice, there was the possibility the inspector could not successfully require it at all – if an installer chose to dispute the request. 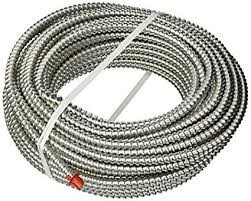 This new requirement for installing MC cable is identical to the pre-existing Code requirement found in section 320.15, for AC Cable. While AC Cable and MC Cable are very similar materials, they are not the same product, and the Code requirement specific to one cannot arbitrarily be applied to the other.

This new 2017 Code language also allows the electrician to install MC Cable on the underside of floor and ceiling joists, assuming the electrician supports the cable at every provided joist. This is also new for 2017, as permission for this method of installation did not exist prior to the 2017 Code cycle.

The addition of 330.15, and its clear directive requiring MC Cable to be installed so that it cannot become easily entangled with other conductors, materials, or components is another example of the NFPA raising the bar when it comes to the minimum acceptable standard for the protection of people and their property.

How To Get My Electrical License

In order to work as an electrician in most states, you will need to get your electrical license. Here’s how to become a licensed[…]

In the Summer Newsletter article, we discussed marking our service equipment with the maximum Available Fault Current (AFC) as wel[…]

How Do I Renew My Delaware Electrical License