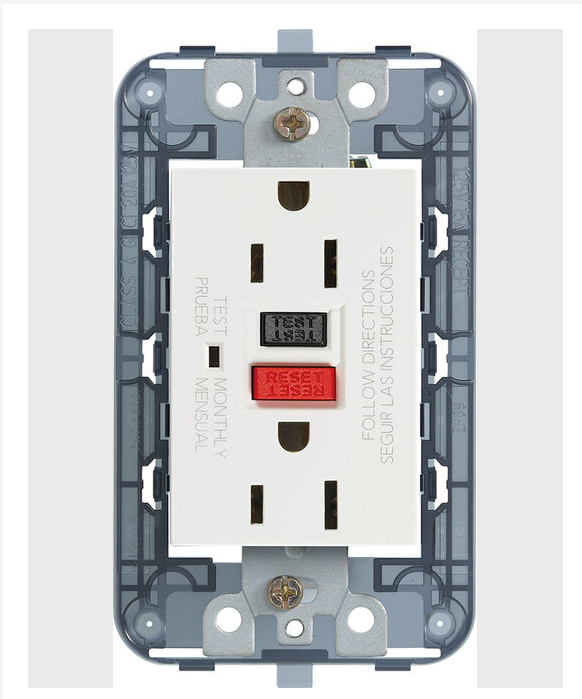 On Tuesday, May 18, 2021, the Texas Commissioning of Licensing and Regulation voted to amend a licensing rule requiring ground-fault circuit interruption (GFCI) for air conditioning and heat pump equipment. The initial rule was based on code language found in the 2020 edition of National Fire Protection Association (NFPA) 70, otherwise known as the National Electrical Code. The reason for the rule amendment was a concern that heating and cooling equipment would malfunction on a GFCI-protected circuit. Other states, such as North Carolina, have made a similar amendment in their state codes. So, what is the problem with the GFCI circuits for air conditioning units and how does a state amend a national code when enacting it as a state code? Let’s look at both issues.

What are Ground Fault Circuit Interrupters?

The purpose of the GFCI is to prevent deadly electrical shocks. GFCI’s monitor the balance of electrical current moving through a circuit. For example, a short circuit to ground (an imbalance of electrical current) would cause the GFCI to disengage the circuit. By design, GFCI systems offer more life-safety protection than a standard circuit breaker. When a GFCI trips, the appliance plugged or wired into the circuit would be disconnected from any electrical power. The GFCI-protected devices can be manufactured as circuit breakers and receptacles. You commonly see GFCI receptacles in residential kitchens and bathrooms because electric appliances operating near water can be dangerous when energized. So, why are these important life safety devices a problem for air conditioning equipment? Current compressor technology is driving the concern.

Compressors are necessary in the operation of cooling and heat pump systems. As the demand for higher energy efficiencies drive modern technologies, new compressor designs are manufactured in these systems. The latest compressors use inverter technology that can create nuisance tripping of the supplied GFCI-protected circuit. This is possibly due to some minimal current leaking to ground during compressor operation. Additionally, it could be an incompatibility issue between the rating of the GFCI and the inverter compressor operation. When the GFCI-protected circuit for an air conditioning unit trips, the air conditioning compressor shuts down. This can be dangerous for elderly or physically challenged residents of a dwelling when outdoor conditions are extremely hot or cold. Once the air conditioning manufacturers can engineer better operational compatibility, the tripping of the GFCI circuit protection shouldn’t be a problem. In any case, it’s important that this issue is resolved so overall life safety will be enhanced. Until then, states are addressing the nuisance circuit tripping through code amendments.

Most National codes are written as model codes. When a state adopts the model code, their code governing agencies can make amendments, as needed, to meet the state’s requirements. If the state code-governing agencies are aware of incompatibility issues, such as the GFCI/ inverter problem, changes can be made to the adopted code as a rule change. Some states do not have a state building code and rely on licensing agencies to make changes to trade licensing laws, such as the example in Texas. Any party wishing to make rule changes to codes can petition the building code agency of their state. Typically, all states with a state-wide code have a process in place for code changes.

There are many causes of water infrastructure issues. These issues can be accidental damage (such as a contractor boring through […]