Why Do Some Code Sections Differ from My Copy of the NEC? 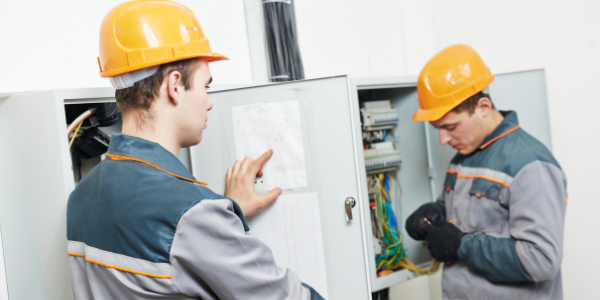 Have you ever compared your NFPA 70 book with a colleague and found that there were differences, though both books were the same edition of the NEC? We know that we receive a new edition of the NEC every three years, but how does the Code change between cycles?

Codes are updated during a given Code cycle in one of two ways, by a Tentative Interim Agreement (TIA) or via Errata. How are these terms to be understood?

For the regular three-year cycle, changes to the Code go through a development process. The Code-Making Panels (CMP) examine various parts of the Code, recommend changes, and then first and second draft reports are published for review and public comment. Once they have gone through the development process, the change will be adopted as part of the new Code.

A TIA is different from a standard Code change when a new edition is produced. It does not go through the entire development process. TIAs become an enforceable part of the Code when they are published, and then automatically go through the development process for the next Code cycle. Any official NFPA standard is comprised of the current Code and any TIAs or Errata that have been published.

Here is a relevant real-world example from Section 625 of the 2017 NEC, Electric Vehicle Charging System.

625.56 Receptacle Enclosures. All receptacles installed in a wet location for electric vehicle charging shall have an enclosure that is weatherproof with the attachment plug cap inserted or removed.

Although amended by a TIA, this section is a binding and enforceable part of NFPA 70-2017 as of the date published.

What Does This Mean for Electricians and Inspectors?

Since TIAs and Errata are enforceable, we need to know how to locate them. They are both published in NFPA News, the National Fire Codes Subscription Service (NFCSS), and included in any subsequent edition of the Code published. A simple way to find them is on the NFPA website. Go to NFPA > Codes and Standards > NFPA 70 > Current and Prior Editions. Choose which edition you are using, and you will see the published TIAs. If these are not already in your Codebook, make a note of them, especially any portions relevant to your field of work.

TIAs and Errata are important tools that amend the Code between cycles. By staying abreast of changes to the NEC that take place between Code cycles, we can avoid being blindsided by a change to the Code text that we were not aware of. This will save both time and money.

The recent COVID-19 outbreak brought on changes to electrical continuing education requirements in Texas. These changes may have l[…]

How to Renew Your Nevada Drinking Water License

Nevada Drinking Water Operators are required to complete continuing education every two years in order to renew their license. And[…]

How Do I Renew My Minnesota Electrical License?