Using Mussels and Other Organisms to Clean Bodies of Water 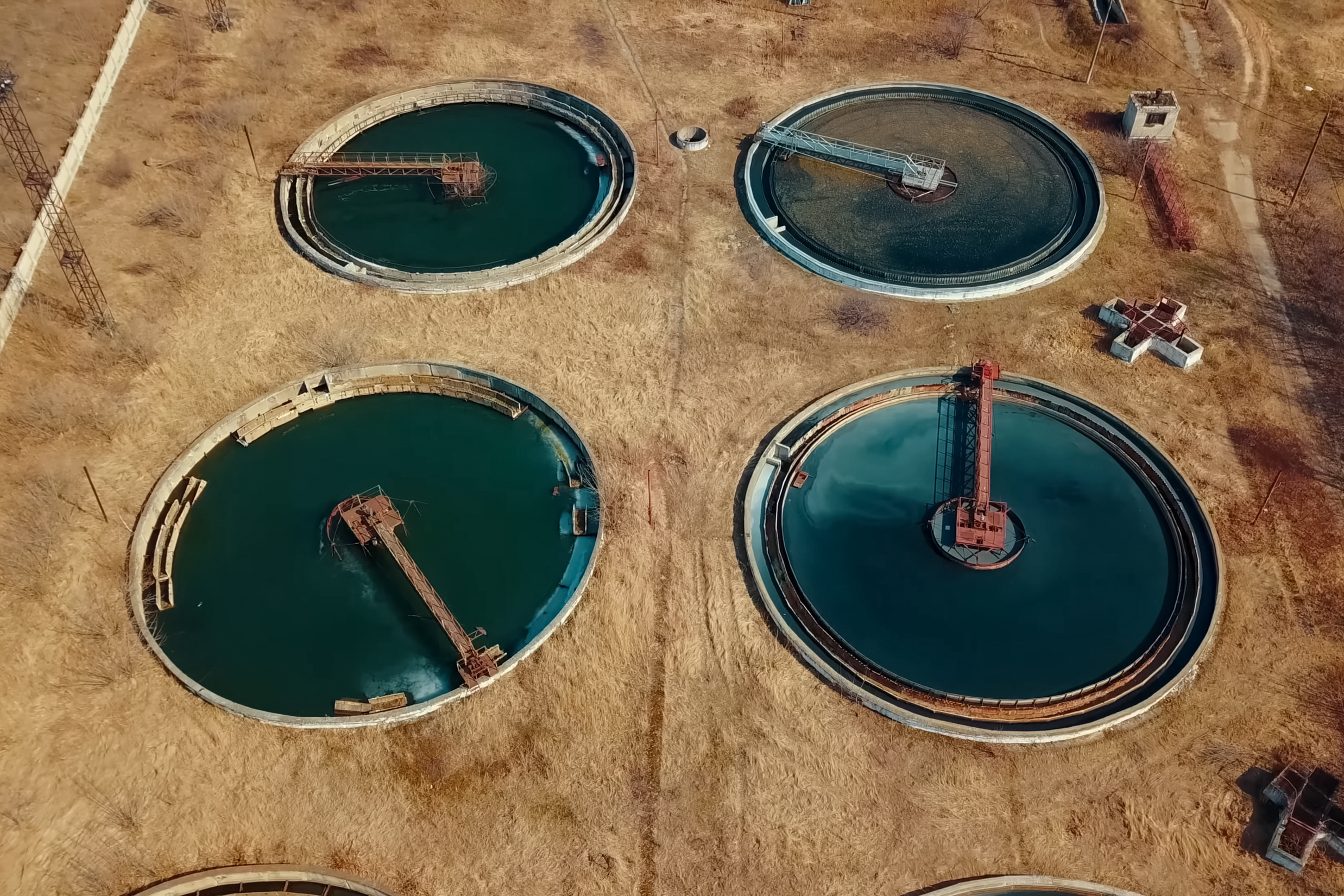 The principal of using naturally occurring organisms to clean water is not new. Biological wastewater treatment plants utilize microorganisms to reduce and contain pollutants, preventing discharge into the water environment. Exciting research and field analysis has provided data that supports the use of higher life forms to finish the job by directly introducing them into receiving waters, removing remaining pollutants from facility effluent and runoff from agriculture and urban storm drains. The mechanism exists in nature. Human intervention is required to make it efficient.

Biological (Bio) Accumulation and Biological (Bio) Magnification are the forces at work. Bio accumulation happens when a singular organism takes in pollutants from the environment at a rate faster than it is excreted or converted to less harmful forms by normal digestion. This mechanism reduces the pollutant in the water, but it remains in the tissues of the recipient organism. If the organism is a source of human food, care must be taken to ensure the safety of the public by not allowing consumption at unsafe levels in the organism. There are areas that exhibit this problem where consumption of marine and aquatic species is curtailed or forbidden. Bio magnification is the increase of pollutants in organisms that have eaten other bio accumulated organisms at lower levels of the food chain. The magnification occurs and is elevated at each level until the concentration peaks at the top of the food chain. Humanity, therefore, is the ultimate victim, being at the top of the chain.

Mussels, oysters, and clams are filter feeders. Referred to as bivalves, water containing food is drawn in through the gills to extract oxygen and nutrients from the water. The oxygen is required for breathing and the nutrients are food. Reduction of excess ammonia, nitrates, and phosphorus are the greatest benefits, occurring immediately on digestion of these substances. Each species can also accumulate heavy metals, toxic substances, and micro-plastics, and contain them in the flesh, resulting in pollutant removal from the water.

Mussels are more desirable than the other organisms, as its removal and conversion of fecal matter is the most efficient. Other bivalves in fecal contaminated water are not consumable. Mussels can still be safely eaten, in most cases. Mussels are also the most endangered of the bivalves and reintroduction to native streams for procreation is necessary for their continued survival.

So far, tests in the U.S have been focused on introducing mussels in fish cages or on vertical ropes where they grow and multiply. Some species are favored as sources of human food, or if not, the shear ability of a species to multiply in considerable numbers. Placed near the effluents of wastewater facilities, directly in the path of the discharge, benefits are immediate at the most concentrated area of pollution. These studies have gone on for decades.

Plants are also useful and efficiently reduce ammonia, nitrates, and phosphates as a direct food source. Kelp, for example, can be harvested and sold as a vegetable product, and at a lower location on the food chain, may have lower bio magnification, making it safer.

Ammonia, nitrates, and phosphates cause excessive algae in water that causes a reduction of vital oxygen, leaving fish and other species at risk of death. Things can degrade to the point that water will be left with little but living and dying algal life. The dying algae will produce more of these nutrients, keeping the overpopulated living algae constantly growing. Excessive microbial and complex plant life will hamper available dissolved oxygen for water dwelling animals. Mussels and kelp hold great promise in reducing nutrient pollution, which is our longest running water environmental problem.

Mussels must be replenished, if for no other reason, to save these species from extinction. The reintroduction of these bivalves will improve water quality, providing a clearer, safer stream, lake, or sea. Fish and other species would be less likely to bio magnify harmful substances, rendering them safer for human consumption. Off products of mussel harvesting could be calcium supplements and animal feed, utilizing the shells and the flesh.

After decades of long research, it is time to put this method into practice. We have the data. We have organisms. We have only to get on with it.

Why You Should Renew Your New Hampshire Electrical[…]

How Do I Renew My Washington Electrical License?