SE Cable Ampacity According to the 2014 NEC 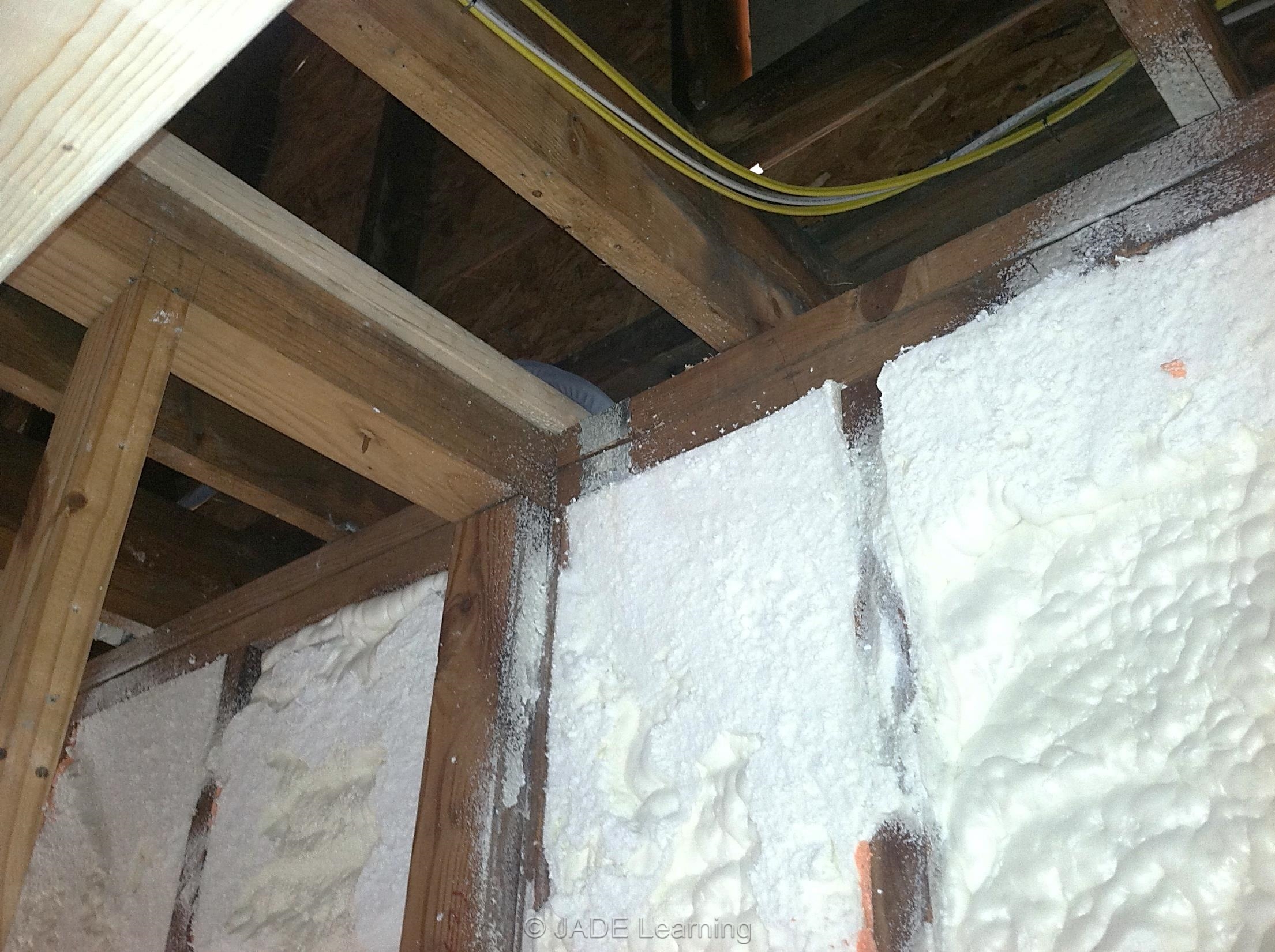 Properly sizing an SE cable installed in thermal insulation requires a careful examination of the Code. Section 338.10(B)(4)(a) is all about interior installations of SE cables and states: Where installed in thermal insulation the ampacity shall be in accordance with the 60°C (140°F) conductor temperature rating. The maximum conductor temperature rating shall be permitted to be used for ampacity adjustment and correction purposes, if the final derated ampacity does not exceed that for a 60°C (140°F) rated conductor.

Here are some common questions about installing SE cable in thermal insulation:

A: This will always be an AHJ call and is a bit of a gray area. In some jurisdictions, Section 310.15(A)(2) will be considered. Where more than one ampacity applies for a given circuit length, the lowest value shall be used.

Exception: Where two different ampacities apply to adjacent portions of a circuit, the higher ampacity shall be permitted to be used beyond the point of transition, a distance equal to 3.0 m (10 ft.) or 10 percent of the circuit length figured at the higher ampacity, whichever is less.

Q: Which temperature column of Table 310.15(B)(16) should be used if the cable is NOT in thermal insulation?

A: The answer to this is based on two things:

Q: Which temperature column should be used for a main power feeder to a dwelling if the SE cable is installed in thermal insulation?

A: Informational Note No. 2 after Section 338.10(B)(4) states: For the installation of main power feeder conductors in dwelling units refer to 310.15(B)(7). This part of the Code makes a special allowance for feeders or service conductors that carry the entire load of the dwelling (main power feeders). Main power feeders can be smaller in size than what would normally be required to carry the load based on the principle of load diversity. This is the idea that as more loads are connected to a dwelling unit panel, the less likely it is that all connected loads will be operating at the same time. Utility companies use the same concept when sizing a transformer based on how many homes it supplies.

Main power feeders are permitted to be sized at 83% of the required service size. Example: After load calculations, it has been determined that a dwelling unit requires a 100 amp service. 100 amps X 83% = 83 amps. Select an SE cable from the 60°C column that can carry 83 amps if the SE cable is installed in thermal insulation.

For the 2017 NEC, a proposal for 338.10(B)(4) has been submitted to only require the use of the 60°C column for SE cables size 10 AWG and smaller installed in thermal insulation.

Which Refrigerants Are Environmentally Friendly an[…]

Refrigerants do an efficient job at cooling air inside an HVAC system that is then distributed throughout a home or building. But […]