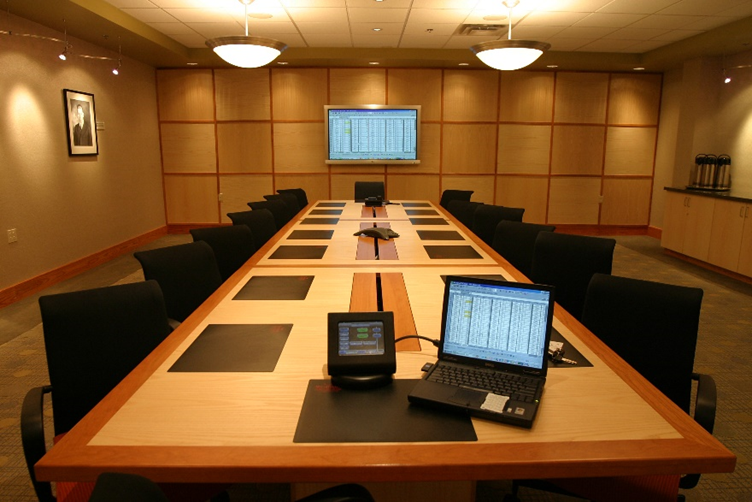 We get a new edition of the National Electrical Code every three years. Normally, there are many refinements, and often there are major changes as well. Where do these changes come from? Who initiates changes to a given Code section?

The short answer is that Code changes come not from the NFPA itself, but from the public. Industry professionals such as electricians, inspectors, manufacturers, and inventors often submit such requests. Really, anyone except the NFPA can submit a proposal to alter the code, including you and me. What steps comprise the Code change process?

There are four rounds, or series of events, that must occur before a change can be adopted for the next edition of the NEC. The entire process is well-organized and transparent, with all committee meetings open to the public. Anyone can weigh in on a submitted proposal. There are 18 individual Code-making panels that help facilitate Code changes for each cycle. Each panel has representation from multiple segments of the industry, including contractors, inspectors, and manufacturer’s reps. You can find the members of each panel, as well as their alternates, on the opening pages of your NFPA 70. Is there a Code change you would like to see implemented? Here are the basics.

The First Round: Public Input

The public input stage gives us an opportunity to present a potential Code change and have it reviewed by one of the Code making panels. This is the point at which the idea is presented to a Code making panel. They can accept the change in its entirety, accept part of the proposal, or reject it, and provide the submitter with an explanation of their decision. If the proposal is accepted, the correlating committee reviews the proposed amendment to make sure it harmonizes with changes being considered by the other Code making panels.

The Third Round: NFPA Technical Session

If the original proposal is turned down in the first or second phase, the submitter can appear in person to plead his or her case to the NFPA membership by filing a notice of intent. Then, they would appear in person at the NFPA Conference and Expo for the Technical Meeting held in June of each year. This year, the meeting will be held in Boston on June 6-9. Any audience member can voice their opinion, and then a vote is taken. Only NFPA members can vote.

Fourth and Final Round: Appeal to the Standards Council

Appealing to the standards council is like appealing to the Supreme Court. If you lose here, you will have to regroup and wait for the next Code cycle. The appeal would have to have a strong argument to succeed.

Do you have an idea for an improvement to the Code? Consider participating in the process. Your idea could result in a safer installation, and you may find the process interesting and fulfilling. You may even save a life!

2 thoughts on “How to Submit a Code Change Request”

When reading a book, how often do we skip past the introduction and start with the chapters that interest us? That happens to thos[…]

Preparing for an Electrical Exam

Not every electrical license exam is the same, so here are some important steps that you can take to improve your chance of passin[…]