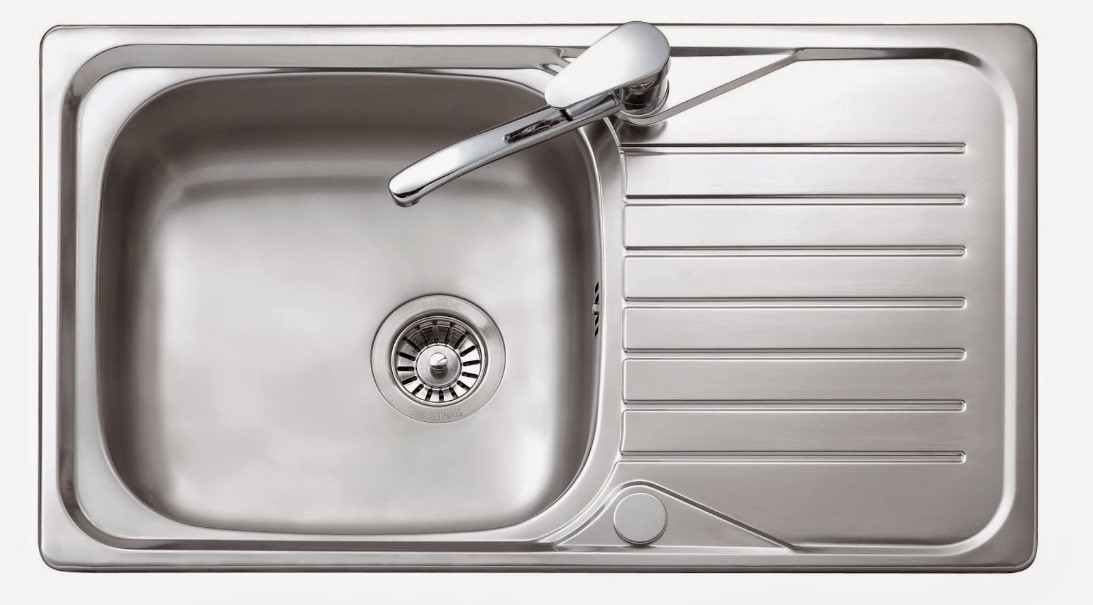 It is no surprise that Ground Fault Circuit Interrupter protection has again been expanded in the 2017 edition of the National Electrical Code. Since its inception in the 1971 edition, GFCI coverage has been expanded and tweaked with just about every code change. In this edition, coverage has been increased in several significant ways, but an important clarification has also taken place. Specifically as regards protection for 15 and 20 amp outlets near sinks, the point at which the measurement is taken as well as the method to be used to measure the 6-foot distance has been clarified.

The 2014 edition of the NEC simply specified in 210.8 that protection was required where receptacles were installed within 6 feet (1.8 m) of the outside edge of the sink. This was applied to non-dwelling unit sinks as well.

A question arose as to how that distance should be measured. Sinks are three-dimensional objects, and an outlet that was for example, under the sink in a cabinet, as in the case of a garbage disposal, would be less than 6 feet from the underside of the sink. This could be and sometimes was interpreted by an electrician or inspector as requiring GFCI protection. This edition of the code addresses that problem in two significant ways: by defining where the measurement should be taken, as well as how it is taken.

The intent of the code language is related to the length of a standard cord on a household electrical appliance. For example, the current outlet spacing requirement found in section 210.52 came about because of that cord length. The intent of the requirement for protection of outlets close to a sink basin is to prevent electrical shocks from occurring when an appliance contacts the water in the sink. Nevertheless, what about situations where an outlet is located in a cabinet under the sink, around the corner in an adjacent room, or on the other side of a window? Logically, GFCI protection in those instances was not the original intent of the code, but it could be construed as required by a well-meaning electrician or inspector.

Therefore the new definition found at 210.8 says this “For the purposes of this section when determining distance from receptacles the distance shall be measured as the shortest path the cord of an appliance connected to the receptacle would follow without piercing a floor, wall, ceiling or fixed barrier, or passing through a door, doorway, or window.” This clarification is welcome, as it promotes consistency in the application and enforcement of this important code requirement.

A real world example has to do with the garbage disposal mentioned earlier. Clearly if supplied by an outlet under the sink the proximity would be far less than 6 feet to the underside of the sink and maybe even to the rim or edge of the sink. However, since the new definition states “without passing through a door” the proximity does not trigger a protection requirement, since the cord would have to penetrate a door (in this case a cabinet door) This example is cited specifically in “Analysis of Changes, NEC 2017” as an example of not needing GFCI protection. Neither would protection be required for a dining room outlet that is nearer than six feet to the top inside edge of the bowl of a sink, but on the other side of a door opening. (With or without a door)

The point at which the distance is measured has also been addressed. The 2014 edition of the NEC said protection was required “where receptacles are installed within 1.8m (6ft) of the outside edge of the sink” Again, The term “outside edge” could mean the bottom of the sink, an unintended interpretation of the code language. Think of the example of a wall mounted sink. An outlet might be nearer than 6 feet to the underside of the basin, but not present any danger of having the appliance reach the water in the basin. By specifying “the top inside edge of the bowl”, the way the measurement is to be taken has been clarified. This prevents confusion, misapplication of the code and unnecessary expense for the contractor.

Both of these changes in the code language work for the benefit of all involved, as they are more easily understood than in the previous version of the NEC. These clarifications will promote consistency among inspectors and reduce frustration for installers and contractors. The more we can all be on “the same page” regarding code requirements, the better off we will all be. The work of the code making panels has resulted in greater safety for all parties as well.

1 thought on “A New Method for Measuring Receptacles Located within 6 ft of Kitchen Sink Basins 2017 NEC 210.8”

How Do I Renew My Kentucky Electrical License?

Electricians in the state of Kentucky must take some steps every year in order to renew their electrical license. JADE Learning ca[…]

Water reclamation, wastewater reuse, or resource recovery is the process of converting treated wastewater into water that […]