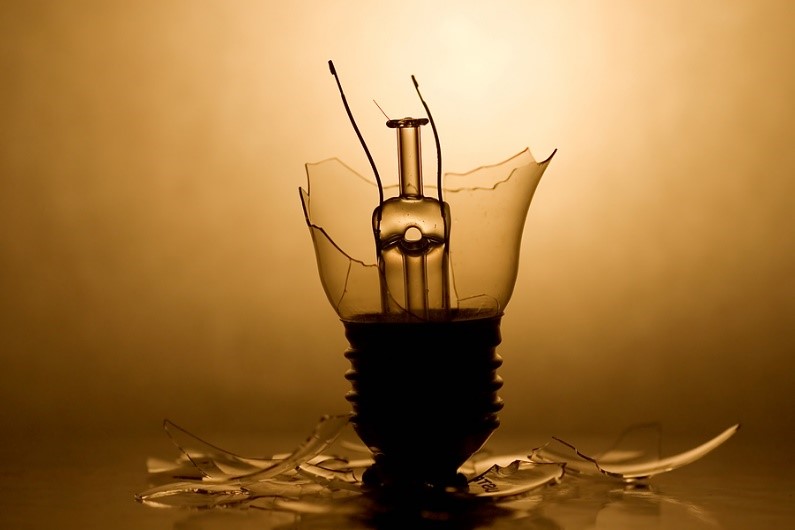 Ground fault protection is not new, having been introduced in the 1971 edition of the National Electrical Code. GFCI devices have saved many lives since then by preventing shock and electrocution. As you may know, they contain a small transformer that detects current leakage from the phase to the grounded (neutral) conductor. That is why they work even in circuits that do not have a separate grounding conductor. These devices are designed to interrupt current when the leakage reaches a threshold of 4 to 6 mA, just shy of the amount of current that can cause injury to the human body.

Ground fault circuit interrupter protection requirements have been expanded with each successive code cycle since 1971, and there are notable changes with the 2017 edition of the NEC. For example, there are several new requirements for installations in “other than dwelling units.” [NEC 2017 Art. 210.8 (B) (9-10)]

For dwelling units the most significant change to this code section is a new requirement for GFCI protection for lighting outlets in crawlspaces that are at or below grade level. Our discussion will focus on this expansion of GFCI protection.

A logical first question would be, “Why is this change needed?” Codes change for a reason. This change was the result of a worker fatality that occurred with a crawlspace lighting outlet. Have you ever been in a very tight crawlspace? It can be easy to break a bulb. Most bulbs in crawlspaces are not protected from physical damage. In many cases the worker would be on hands and knees, providing a large contact area with the soil floor. Add to that the fact that crawlspaces are often damp or wet, and you have a recipe for disaster. Let’s say you break a bulb with your arm at the same time your knee is in contact with damp soil or a puddle. If your body provides the best path to ground, you could receive a shock- or worse. So logically, if we protect the outlet, should not the light be similarly protected? The original proposal to the code making panel was for either GFCI protection or protection of the luminary from physical damage. In the end, the panel decided that requiring GFCI protection was the better way to go.

A logical next question is,

Where can the control devices be sensibly located? GFCI devices are required to be located where they are readily accessible, that is “Capable of being reached quickly for operation, renewal, or inspections without requiring those to whom ready access is requisite to take actions such as to use tools (other than keys) or to climb over or under, to remove obstacles, or to resort to portable ladders, and so forth.” This is very important considering the requirement for GFCI receptacles to be tested monthly for proper operation. It should be noted that the definition of ”readily accessible” has been clarified in the 2017 NEC, as it now specifies tools other than keys, which had not previously been addressed in the code language. The phrase “climb under” was also added to the definition.

Can a crawlspace lighting outlet be an extension of the existing circuit that provides current to a GFCI protected outlet in the crawlspace? The answer may be yes, but it depends on whether or not the testing device that controls the lighting outlet is readily accessible. For example, if an existing device can only be accessed by crawling under HVAC equipment to reset the test button, it would not be considered readily accessible. Any extension of a GFCI protected circuit would also have to be installed on the load side of the device in order to provide protection. There is no code requirement for this lighting outlet to be run as a dedicated circuit, so in many cases the wiring from the crawlspace outlet, which may already be GFCI protected, could be used as a power source for the lighting outlet.

The expansion of GFCI protection requirements in the 2017 NEC is logical, as it adds protection for personnel from shock hazards in a proven, cost effective manner. The Consumer Product Safety Commission reports that injuries and deaths from electric shock have decreased since the inception of this protection in 1971. Annex K in NFPA 70 E (Standard for Electrical Safety in the Workplace) states that electrocutions are the fourth leading cause of industrial fatalities. That is a sobering reminder for those of us who are exposed to electrical hazards on a regular basis. It is hoped that this new requirement will ultimately save lives.

Water Operators in Ohio must complete 8 to 24 hours of continuing education by December 31st every two years, depending on the lic[…]

What Changed in 2020 NEC, Article 710? Read on to learn about code changes and additions related to stand-alone power systems.[…]