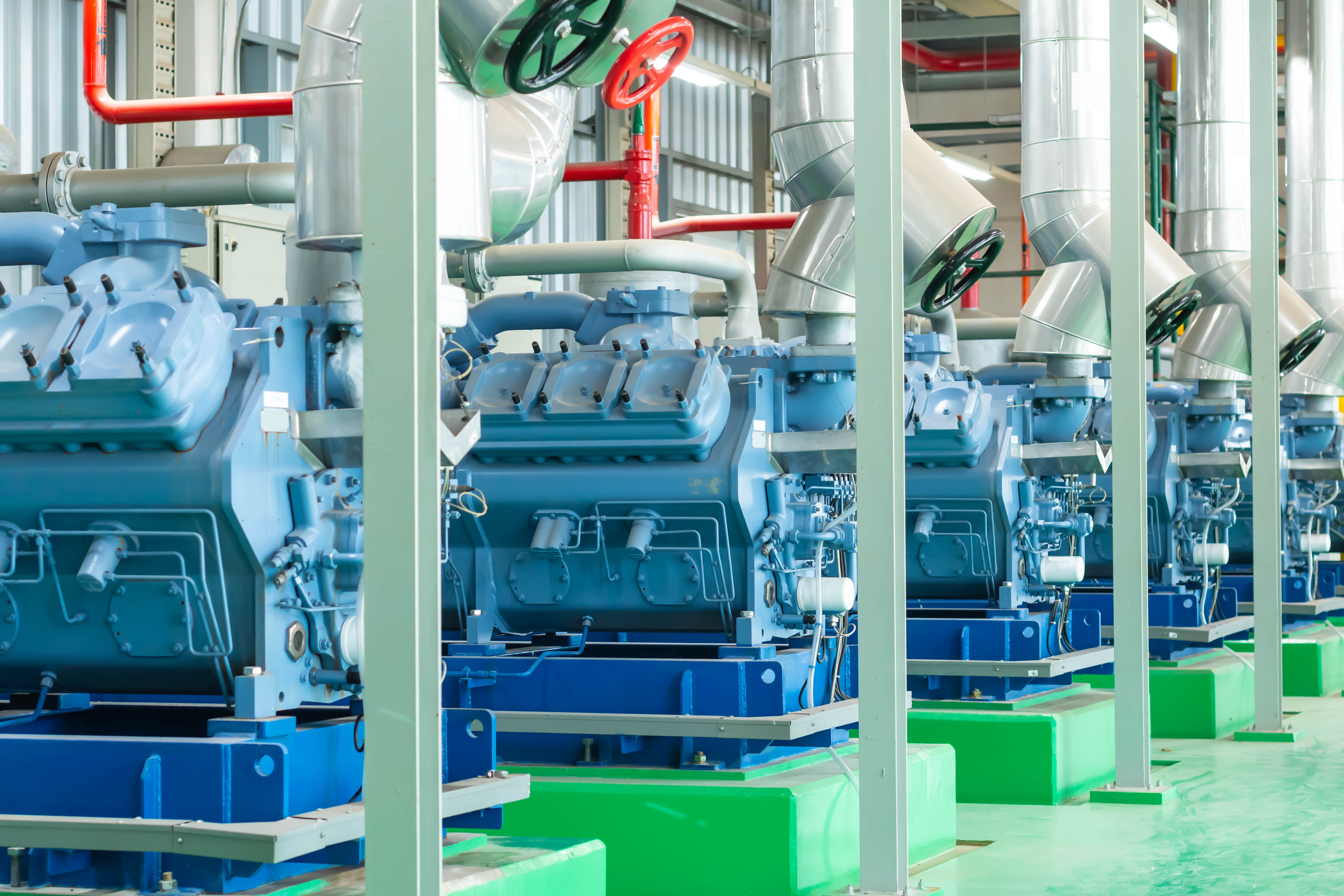 News outlets run stories on climate change, global warming, and greenhouse gases daily. Cars are becoming electrified, cities are moving away from fossil fuels, and power plants are phasing out coal. Refrigerants are not left out of this climate conversation, and even though a major change was made in the last twenty years, it’s happening again.

When modern refrigerants were first formulated in the 1930’s, air conditioning and refrigeration use was limited to ice houses, movie theaters, and other places of assembly. The use of refrigerants was not widespread and environmental concerns were not a reality at the time.

Later in the century, homes, cars, grocery stores, and most commercial buildings had air conditioning and refrigeration systems. However, it was discovered in the late 1970s that chlorine, found in CFC (Chlorofluorocarbons) and HCFC (Hydrochlorofluorocarbons) refrigerants, caused damage to the ozone layer near the Antarctic. Since refrigerant systems were here to stay, a new initiative to formulate an efficient refrigerant that didn’t contain ozone destroying chlorine had to be delivered.

A new class of refrigerants, HFO (Hydrofluoro-Olefin), developed by Honeywell and Dupont, have no chlorine and a much lower global warming potential index than the current HFC alternates. HFO refrigerants contain unsaturated organic compounds of hydrogen, fluorine, and carbon. Because the compounds are unsaturated, they break down easier in the atmosphere, resulting in a shorter atmospheric lifespan. One brand name for this new type of refrigerant is Opteon XL 41. It has an ASHREA number of R-454B and is considered 5% more efficient than R-410A.

Beginning in 2023, HFO refrigerants will be used in heat pumps, refrigeration systems, and chillers. This change will begin in California, but will likely spread across the country. While these refrigerants could be a solution to refrigerant-based greenhouse gases, they are mildly flammable, resulting in an A2L refrigerant classification. This refrigerant will not likely be a “drop-in” for existing HVAC systems, new systems will have to be designed to use it. R-454B refrigerant is miscible (mixable) in polyester type lubricating oils, and like HFCs, particular care must be taken not to expose the refrigerant to moisture. Published technical information indicates that operating pressures for HFOs will be similar to HFC refrigerants.

Current mechanical codes will have to change the refrigerant classification tables to allow A2L refrigerants in residential structures. Additionally, installation and service practices will be different due to the refrigerant’s characteristics.

What happens next is anyone’s guess. Currently, new systems are being developed that use no refrigerant. HVAC contractors and technicians need to stay on top of the latest technology as change is always coming.

How Do I Renew My Arizona Water Operator License

It seems like we just started using the 2017 National Electrical Code, and now the 2020 version is available. There have been sign[…]

Where do National Electrical Code changes come from? This blog covers how changes happen as well as how to submit code changes![…]